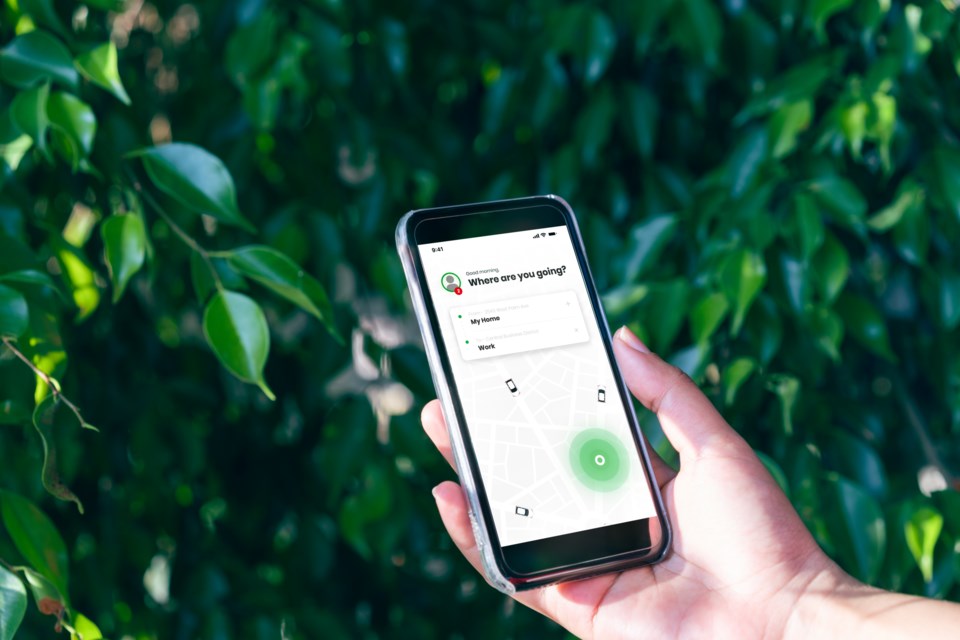 After the province released a plan on Sept. 24 to eliminate hurdles for ride-sharing company drivers, Uber and Lyft quickly announced their intentions to expand into Halifax.

Moreover, a Canadian company has announced its own plan to take on both multi-billion-dollar ride-share giants.

"We looked at this a while back and the legislation wasn't in place so we're really excited that things are opening up," says Uride founder and CEO Cody Ruberto. "Eventually, we'll need a couple of hundred of cars in Halifax to service the community so as the demand increases, we'll keep adding more cars and do our best to keep wait times low."

Since starting in April 2017, Uride has quickly become Canada's fastest-growing ride-sharing company by focusing on small-to-midsize markets with a mission that aims to eliminate impaired driving.

Inspired by a backlog and extended wait times for taxis in smaller markets, Ruberto says Halifax has been on the ride-share company's radar for a year and a half.

Ruberto says the company will launch once it has a sufficient number of drivers who've completed all licensing and insurance requirements.

Uride is recruiting drivers for the HRM on its website.