Campaign launched urging drivers to slow down and move over

A campaign is underway to raise awareness that people need to slow down and move over for a wide-variety of vehicles on the side of the road
0
Jun 29, 2018 3:46 PM By: Steve MacArthur 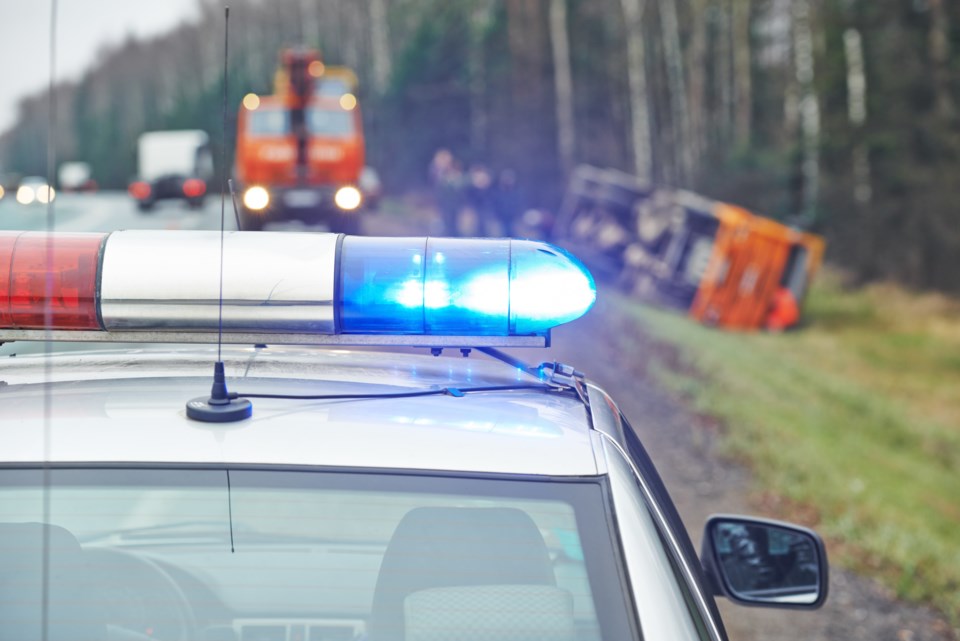 A campaign is underway to raise awareness that people need to slow down and move over for a wide-variety of vehicles on the side of the road.

It involves the Nova Scotia Government and General Employees Union along with the province.

The 'Slow Down, Move Over' campaign will remind people that the law applies to many kinds of vehicles, in addition to emergency vehicles.

Some of other vehicles to watch out for include conservation officers, deputy sheriffs, correctional officers and wildfire crews.

NSGEU president Jason MacLean told the Sheldon MacLeod Show our roads are their workplaces and we all have a responsibility to keep them safe.

"There's been unfortunate incidents on the side of the road with first responders that have been hit by vehicles," he said. "This is so people can continue to do their work and do it in a safe manner."