Starting Oct. 1, Haligonians will not be allowed to smoke on sidewalks or other municipal property
Sep 13, 2018 6:12 AM By: Mark Hodgins 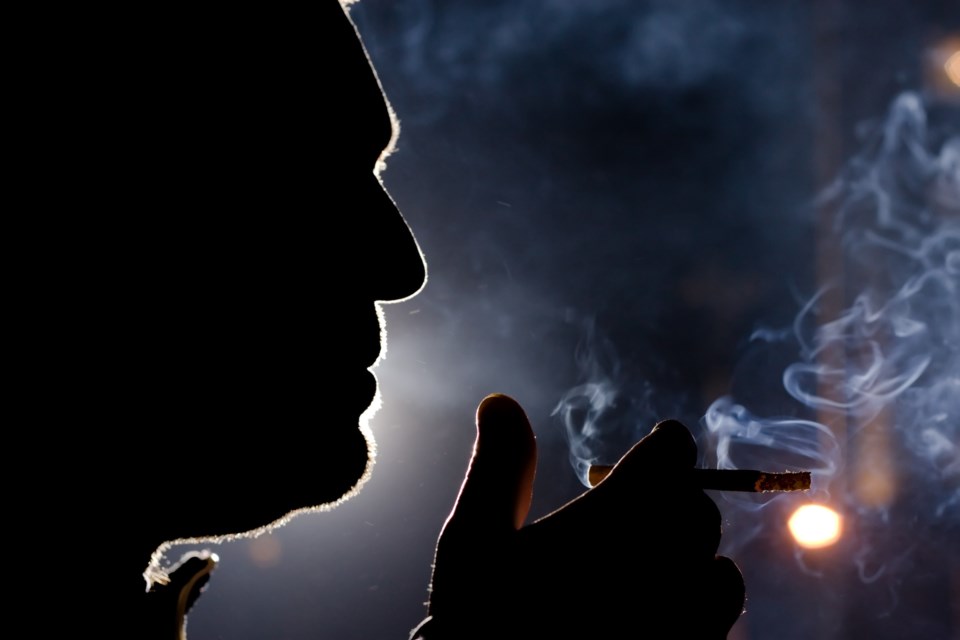 It seems the public is not the only group torn over Halifax council's decision to ban smoking of tobacco and marijuana on municipal property.

"Some people are smokers and they're used to having a drink and going out for a smoke," Gordon Stewart, executive director of the Restaurant Association of Nova Scotia, told Global News. "If they can't go smoking, they're going to take their business elsewhere."

On Tuesday, regional council voted to go with the original plan to include cigarettes in the smoking ban. Starting Oct. 1, Haligonians will not be allowed to smoke on sidewalks or other municipal property.

While that's concerning for some like Stewart, others are not so worried.

"No one really pays attention to the restrictions as they are now," said Todd Abbass, owner of Stayner's Wharf Pub and Grill. "I really don't think that going forward, unless the city was to come down hard with these restrictions, I still don't think it's going to affect business because it's a level playing field."

On Wednesday, HRM's Brendan Elliott told NEWS 95.7 enforcement of the ban is likely to be complaint-based, rather than officers out looking for smokers.