A new study find, while business optimism is increasing on a national level, the same cannot be said for Atlantic Canada
Jan 16, 2018 11:07 AM By: Mark Hodgins 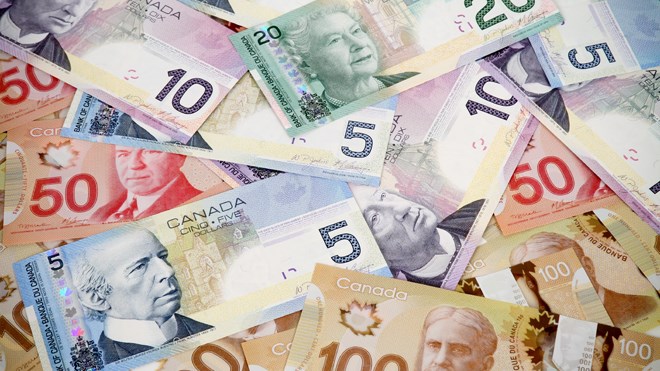 A new study from the Business Development Bank of Canada has found, while business optimism is increasing on a national level, the same cannot be said for Atlantic Canada.

BDC says entrepreneurs' investment intentions in our region are down by 14 per cent.

"Weaker retail sales of housing starts, declining employment growth, and the winding down of large infrastructure projects in the Atlantic region have depressed economic growth and hurt business confidence," says the report.

Nova Scotia isn't in as bad shape as the other Atlantic provinces, but BDC chief economist Pierre Cléroux said research shows businesses are struggling to find the right people to fill job postings.

He said there's a mismatch between skills available in the market and what businesses are looking for.

"They are spending more money on training, so they will hire people who maybe don't have the right experience or skill," he said. "This is going to be the new norm for the next 10 years because of the aging population."

He said the older workforce means businesses are going to need to manage differently, making efforts to keep workers longer and offer more flexibility with their schedules.

And with technology rapidly changing in the workplace, he said governments need to help those without jobs upgrade their skills to they can reintegrate into the labour force.

Still, Cléroux said it's not all doom and gloom for the province's economy, exports continue to be strong.

"The demand for Canadian products is strong, the dollar is low, so this is going to continue to stimulate the economy," he said. "In Nova Scotia, of course, there's some major projects, like the vessel project, which is still creating jobs and continues to be important for the economy."