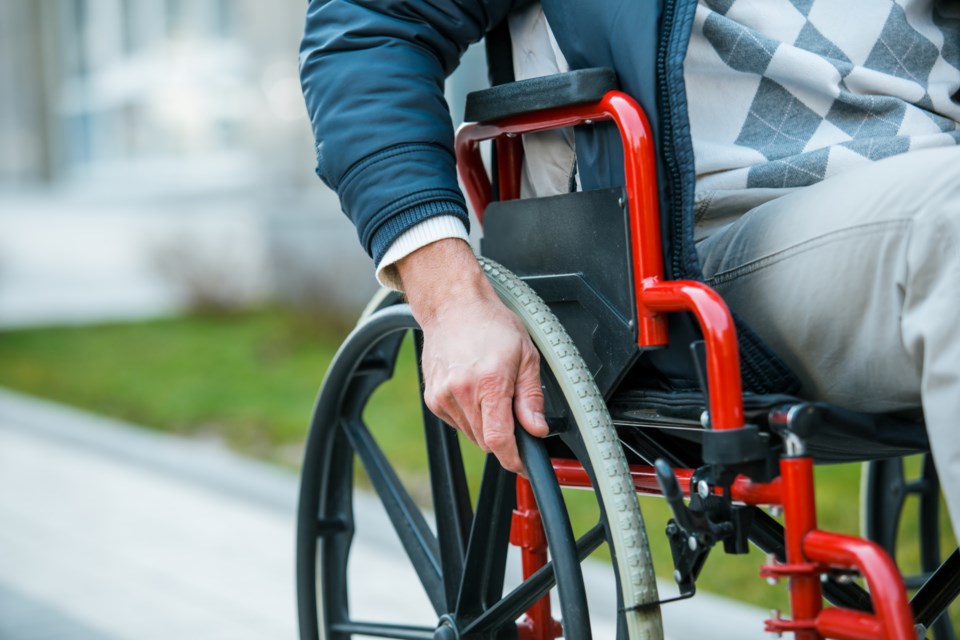 This comes after the province announced earlier this week, it will be building eight new community-based homes for people with disabilities.

Wendy Lill with the Community Homes Action Group says the last few decades have seen an increase in waiting times for people with developmental disabilities to find homes.

She told the Sheldon MacLeod Show it is a gridlock with more than 1,100 people on waitlists for a home in Nova Scotia.

"Many of them are living in family homes with aging parents who are very fearful about what the future of their vulnerable adult shelters will be," she said.

Work is already being done on homes in New Glasgow, Isle Madame and Clare.

The provincial government says the other five homes will be located in Yarmouth, Kings and Lunenburg counties and the Halifax area.