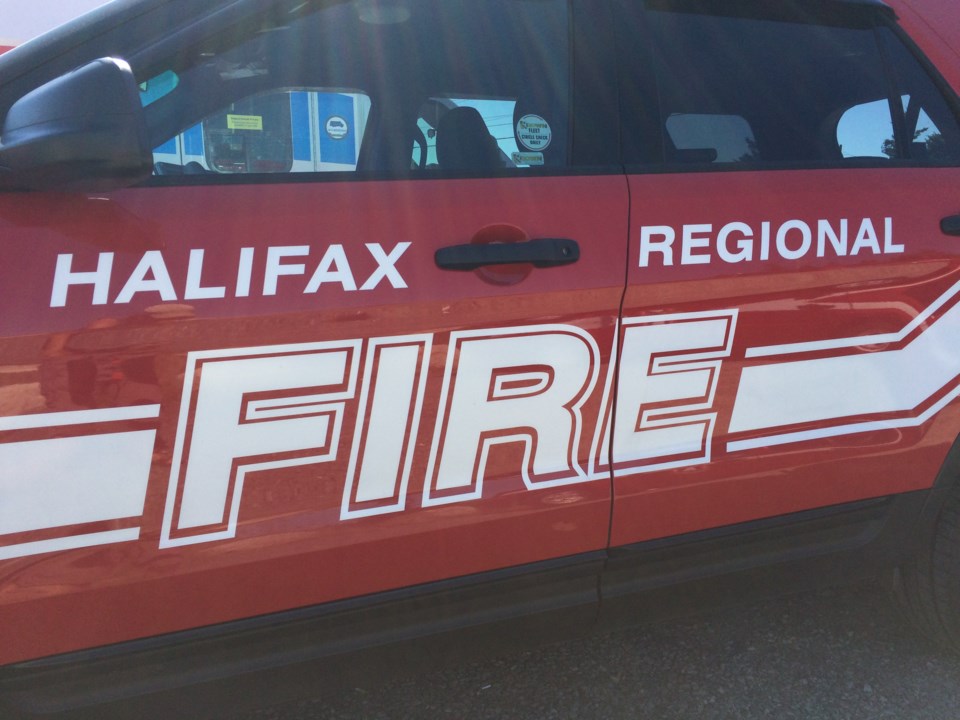 A large brush fire is burning near Highway 107 between Exit 18 and the bridge over Porter's Lake just past Exit 19.

According to Halifax Regional Police, HRM Fire is on scene, and social media indicates there are several other departments being called to battle the blaze.

Police say there is no set time for the highway to re-open and motorists are encouraged to use an alternate route.

Environment Canada and the Department of Health and Wellness also issued a special air quality statement due to the fire just after 2 p.m. Saturday.

Environment Canada says wind directions are expected to change later this afternoon into this evening, which will help contain the fire.