Biking community on edge after recent surge in motorcycle crashes

Jim Swinemar says the whole biking community is on edge after a several recent fatal motorcycle crashes around the province
Aug 21, 2018 3:33 PM By: HalifaxToday Staff 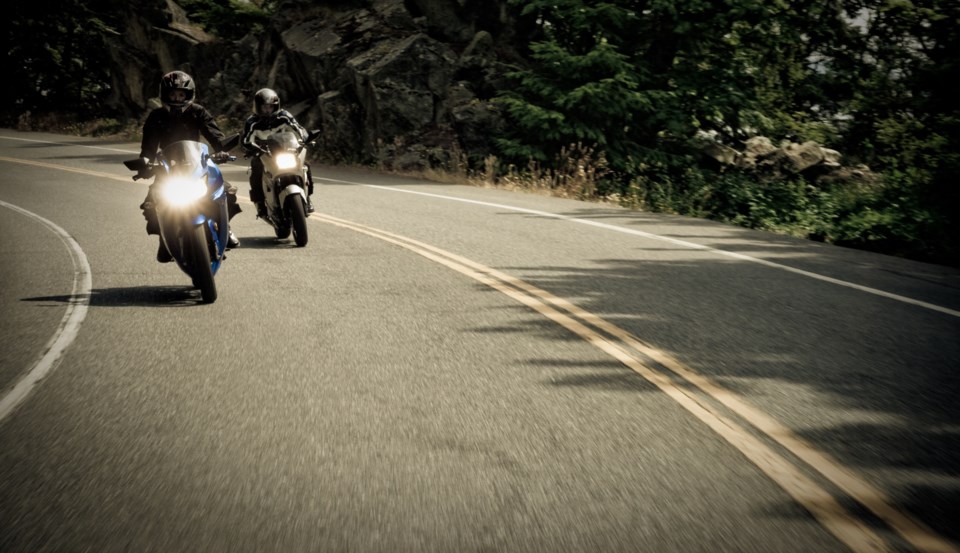 Jim Swinemar says the whole biking community is on edge after a several recent fatal motorcycle crashes around the province.

He's a member of the Bikers Down Society, which provides temporary financial assistance to Nova Scotian motorcyclists who have been involved in collisions.

Swinemar knows first-hand the pain of losing someone close to him. He says earlier this month, a member of their organization lost his life in a crash.

"He drove up on a Saturday morning to our event Toadstock to donate money and speak with us ... 20 minutes after he left he was no longer with us," he told NEWS 95.7's The Sheldon MacLeod Show. "An illegal left-hand turn in front of him took his life."

Swinemar believes all drivers need more education on how to drive safely on our highways.

"We're losing the battle to distracted driving with phones and whatever."

In the last couple of weeks, Nova Scotia RCMP have responded to four fatal motorcycle crashes in the areas of the province they patrol.

Halifax Regional Police say a 25-year-old motorcyclist died of his injuries after being in a collision with another vehicle Monday night at the corner of Main St. and Ridgecrest Dr. in Dartmouth.

Cst. John MacLeod with HRP said it's important for drivers to pay attention.

"Driving becomes very much an automatic procedure for people, they take it for granted, but we would certainly ask people to be diligent the whole time they're driving," he said. "To make sure they're cautious and courteous when driving."

He added impaired driving, speeding and distracted driving are known to increase the risk of fatal and serious collisions on our roadways.