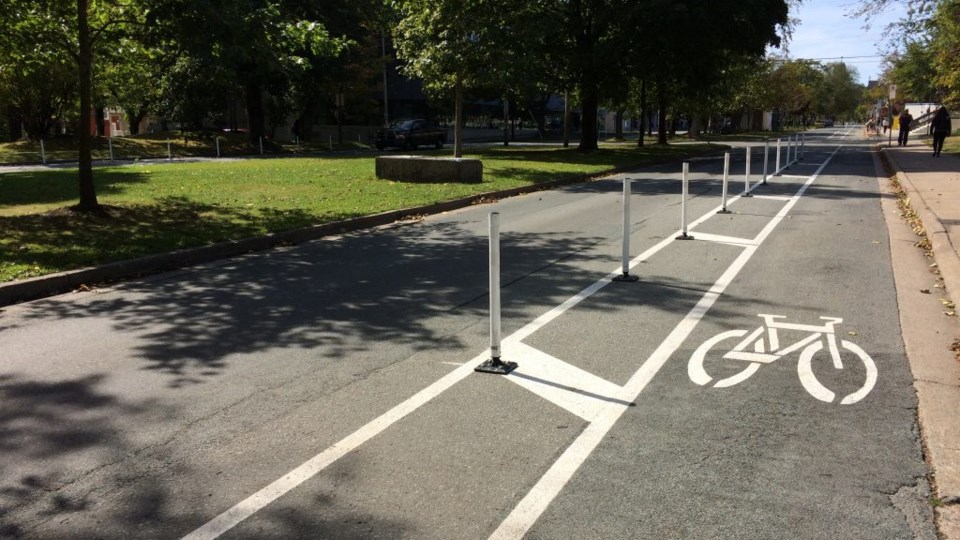 HALIFAX - Halifax Bike Week spins into action Friday with a number of events planned throughout the municipality.

More than 30 events are scheduled between June 1 and June 10 that tailor to every skill level.

Meghan Doucette is the interim director of the Halifax Cycling Coalition and called the week an "exciting" way for people to try biking within the city for the first time.

"It's a way for people to kind of join in on a group ride and feel more comfortable with the group," Doucette said.

She added the week will be a family affair with something for those with small children as well, including rides of various distances and a 'bike-in' at the Halifax Common.

As an added bonus, Halifax Transit will be allowing cyclists onto its ferries for free for the week.

Doucette said Bike Week highlights the growing partnership between HRM and the Halifax Cycling Coalition, which has helped to create a better culture for cycling.