Panelists at a Dalhousie University event say voters must be vigilant when it comes to observing political campaigns
Sep 10, 2019 8:25 PM By: Michael Lightstone 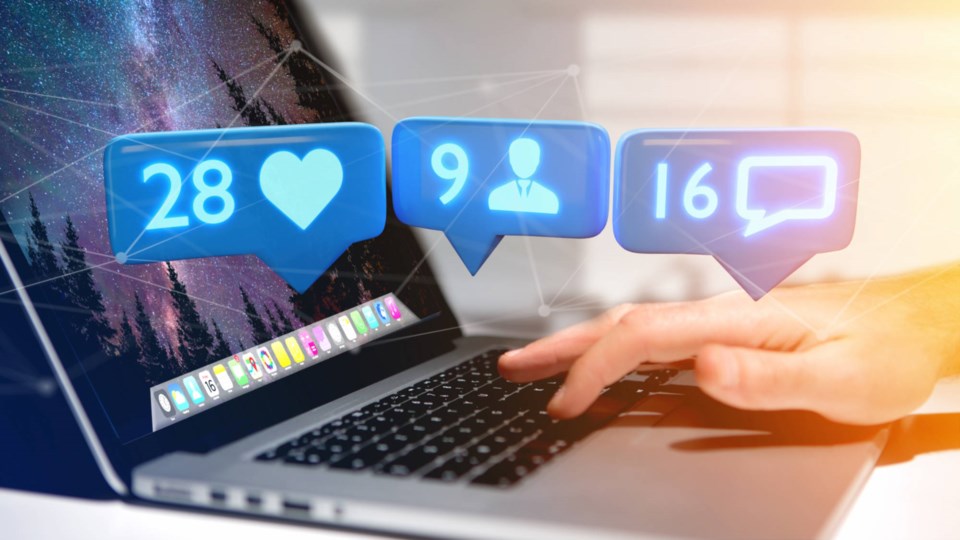 Panelists said voters must be vigilant when it comes to observing political campaigns and soaking up other information connected to elections.

Social media users, the discussion heard, should take a close look at the source of their reading material in terms of reliability and authenticity.

And electors have a responsibility not to perpetuate any misinformation that might come their way.

“If you are seeing information pertaining to the election, ... check to see where it’s coming from,” said Natasha Gauthier, a panelist, and an Elections Canada media relations advisor.

Panel member Elizabeth Dubois, assistant professor in the department of communication at the University of Ottawa, told Dalhousie students and others that social media users must avoid sharing stuff they’ve read online without doing their homework.

“The other thing that I think is really important is we ask ourselves: 'Why did this show up on my feed?’” Also, Dubois said, people should “read laterally” to attempt to establish the credibility of an article or other reports and messages.

“Start with Facebook, fine. But then go and Google the (headline) of that article, then go check on Election Canada’s website, go talk to your friends and family. And that will help you get a sense of ... where (the information) fits in the larger discussion.”

The Oct. 21 federal election is likely at risk of cyber attacks and other acts of information-technology trickery, the government has said.

More technology hacking is probably in the offing, the agency said.

“It is very likely that Canadian voters will encounter foreign cyber interference ahead of, and during, the 2019 general election,” it said in April in a news release.

“Political parties, candidates, and their staff continue to be attractive targets” to underhanded hackers, it said.

The agency’s report said Canada, while vulnerable, probably won’t be subject to such cyber interference “of the scale of Russian activity against the ... presidential election” that saw Donald Trump sent to the White House in 2016.

At home, with respect to ballot results, Canada’s federal elections “are largely paper-based and Elections Canada has a number of legal, procedural, and information-technology measures in place that provide robust protections against attempts to covertly change the official vote count,” the agency’s release said.

Regarding media literacy, a panelist at Dalhousie who’s a reporter covering Capitol Hill in Washington, D.C., said the traditional, mainstream news organizations “have editorial standards you can trust.”

Called Election 2019: Democracy and Manipulation in the Internet Age, the event at the university was part of a free series hosted by Dalhousie’s MacEachen Institute for Public Policy and Governance.

Gruzd said with respect to next month’s general election, his data show the governing Liberals are so far the biggest political party spender on advertising on Facebook – even though the campaign won't officially start until Wednesday.

According to a federal government website, Ottawa has a “critical election incident public protocol,” which uses a “simple, clear and impartial process by which Canadians would be notified of a threat to the integrity” of the election.

Gauthier told the audience at Dal that Elections Canada doesn’t police the internet. “That’s not our mandate,” she said.