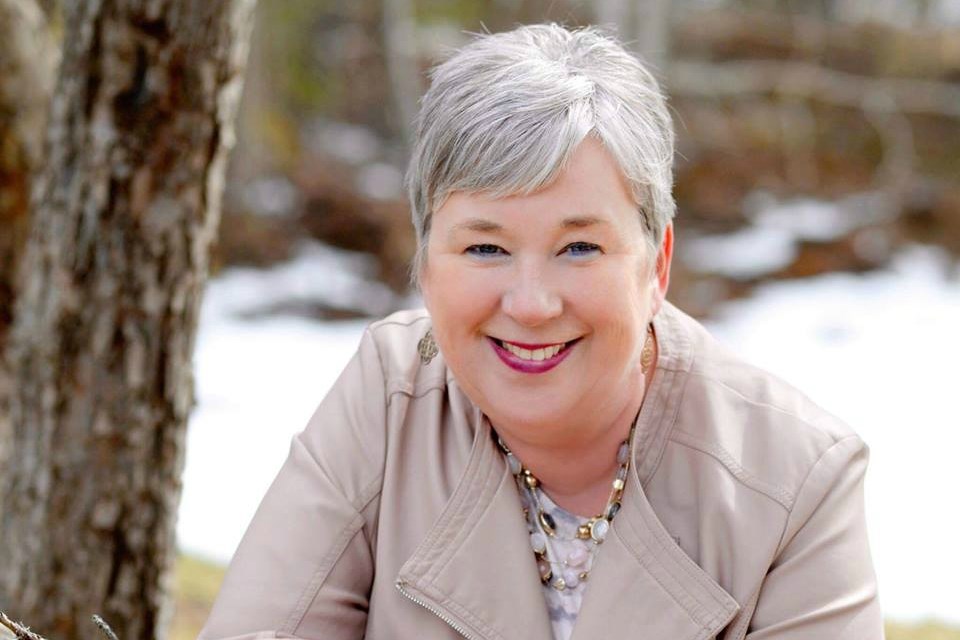 Jordan took to Twitter to say she is honoured to be entrusted with the responsibility and she looks forward to working on advancing the important work that is being done.

Earlier this year when she was appointed the inaugural minister of rural economic development, she became the first woman representing Nova Scotia in the federal cabinet.

Maryam Monsef will take over that portfolio and Jordan says she plans to work with the MP for Peterborough—Kawartha to ensure rural Canadians continue to have a strong voice in Ottawa.

Jordan is in her second term as the MP for South Shore-St. Margarets.