Ally Garber is mother to a child on the autism spectrum, and says the commission has identified some gaps left by the current system.
Mar 27, 2018 5:55 AM By: Chris Halef 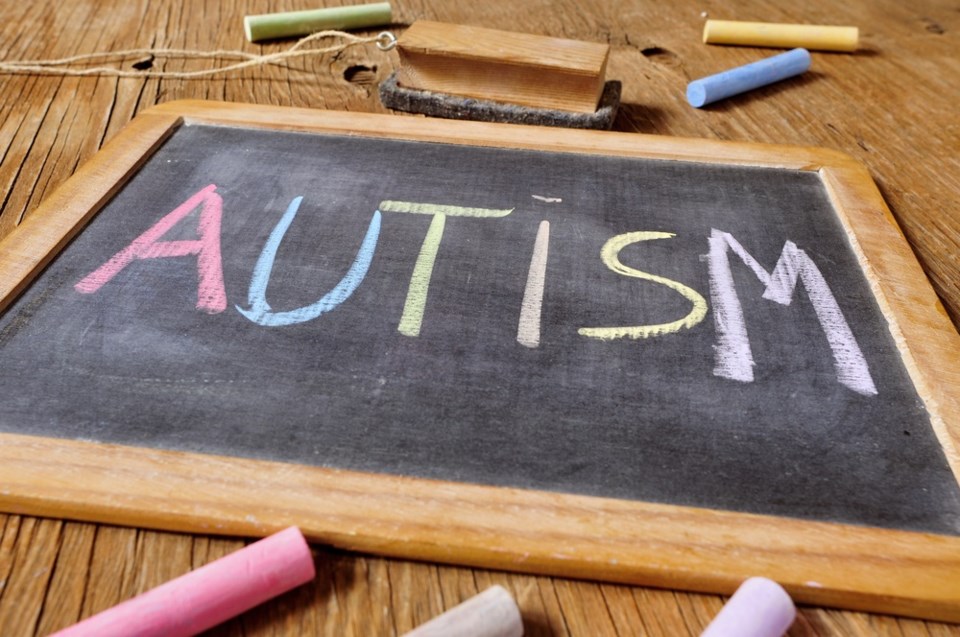 A member of Autism Nova Scotia is cautiously optimistic after the Commission on Inclusive Education released its final report.

The commission's report outlines a five-year plan, which includes funding for more psychologists and behaviour specialists.

Ally Garber is mother to a child on the autism spectrum, and says the commission has identified some gaps left by the current system.

"One of the biggest things is the 'parent navigator' piece," said Garber. "I'm somebody who is educated, I have experience in government, I'm a professional communicator. It's easy for me to come out and advocate for my child, but there are many families across Nova Scotia who don't have those same benefits."

Garber says she has some concerns over whether the money allocated will be enough to implement the changes needed, as she says they are looking for a complete overhaul of the system.

She also is hoping for more clarification on the multi-tiered system of support put forth by the commission.