Anthony LeBlanc with Atlantic Schooners Sports and Entertainment now says they are discussing the possibility of a $130 million stadium that could be expanded in the future
Feb 5, 2019 12:36 PM By: Meghan Groff 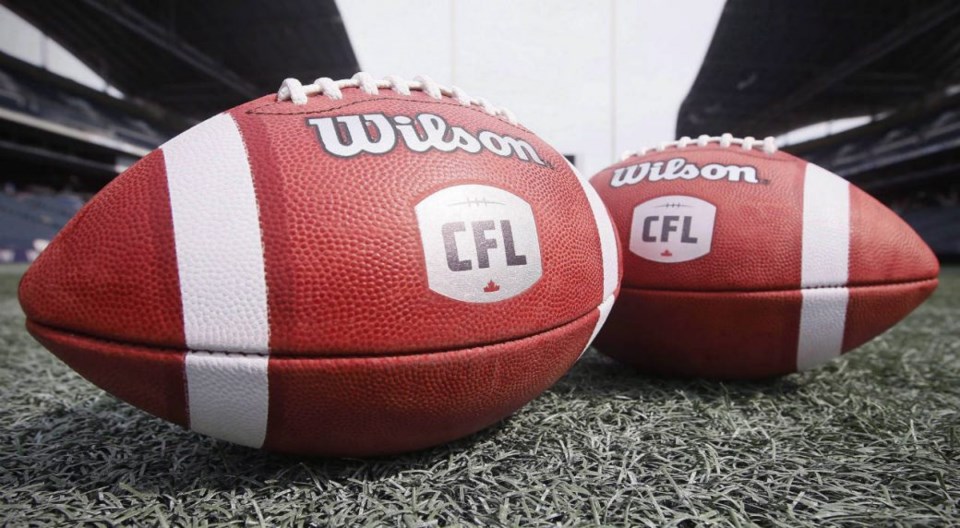 The group hoping to bring a CFL team to Halifax has scaled down its plan for a stadium.

The initial proposal released to the public in October called for a stadium to be built on a 15 to 20 acre site at Shannon Park with a projected price tag of between $170 and $190 million.

Anthony LeBlanc with Atlantic Schooners Sports and Entertainment now says they are discussing the possibility of a $130 million stadium that could be expanded in the future.

"That facility intrigued us because that was built back in the early 2000s and when it opened, it was much more standard. Not a lot of bells and whistles, but a very functional stadium," LeBlanc said. "It had the capacity, it had some premium spaces, very good team spaces, but then they added to it as time went along."

A similar build is now being considered in Halifax Regional Municipality, which LeBlanc said would have a simpler design but hold the same number of people.

"But probably less plush, premium spaces, and while it will still be a capacity of 24,000, creating more party-style end zones as opposed to seats, which reduces cost."

The facility would be domed so the field could be used by the local sports community when its not needed for football games.

The Schooners are still working with Canada Lands to hammer out a deal to buy a chunk of Shannon Park. LeBlanc said discussions are talking longer than expected, but are ongoing.

"It's a pretty complex matter. We're looking at changing their plans, which have already gone out to the market over the last couple of years, so they're very cautious about how this is going to change," he said.

"The big question we have is, what does this do for the rest of the site in regards to ... things like residential and retail offerings, which of course is the key from HRM's perspective of how they would be willing to participate in the concept of tax increment financing."

LeBlanc said Haligonians should know by summer if the Atlantic Schooners dream will become a reality.

"All of us, including from what I can tell HRM and the province, we want to figure out if this is going to happen or not sometime this year," he said. "What we have indicated is, we feel that June is a reasonable time frame that we should all be aiming for to have some kind of definitive answers of if this is a go or not."

In an attempt to build momentum for the Schooners' bid for an East Coast franchise, the Canadian Football League will be playing a regular-season game somewhere in Atlantic Canada in 2019.

The Toronto Argonauts will face the Montreal Alouettes on August 25 at a still-to-be-determined location.

In late December LeBlanc told NEWS 95.7 Halifax was on the short list, but he now says playing a game here won't be possible because there isn't a feasible place to hold the event.

"There just isn't a facility that is expandable. We looked at Saint Mary's [University], it's unfortunately not expandable to the level we need and there wasn't an interest from the [Halifax] Wanderers group. I understand, they don't want their field to get torn up by a football team," he explained.

"It's really unfortunate. This is obviously the place we would have liked to have had it."