"You can put the tax rate to whatever you want for wealthy individuals and they will find a way to not pay them," says the Atlantic Director of the Canadian Taxpayers Federation Kevin Lacey.
0
Nov 7, 2017 6:58 AM By: Chris Halef 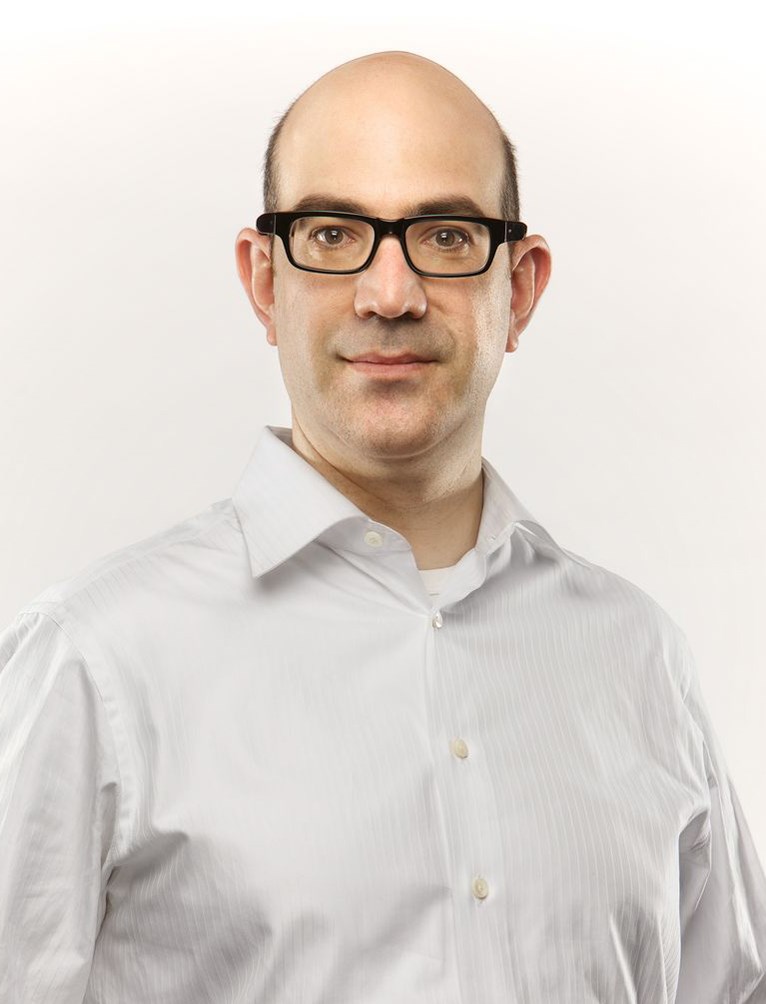 The Atlantic Director of the Canadian Taxpayers Federation says he is not surprised after leaked documents revealed three thousand wealthy Canadians and companies use offshore tax havens.

Kevin Lacey says he is thankful the 13.4 million records were leaked.

"The issue so far is the target of those changes," he says. "The targets have not been the individuals at the top end but the people in the middle or the small business owners who really need the help."

Lacey says this proves regardless of federal tax laws, those that are the most well off are always able to find a way to avoid paying taxes.

"You can put the tax rate to whatever you want for wealthy individuals and they will find a way to not pay them," he says.

According to the papers, leading offshore law firm Appleby considered Halifax as a tax haven in 2007, given the ability to have direct flights from Halifax to Bermuda as well as lower operating costs.