The number of people using winter tires in the region has been steadily rising over the years
Nov 12, 2020 9:19 AM By: Matt Brand 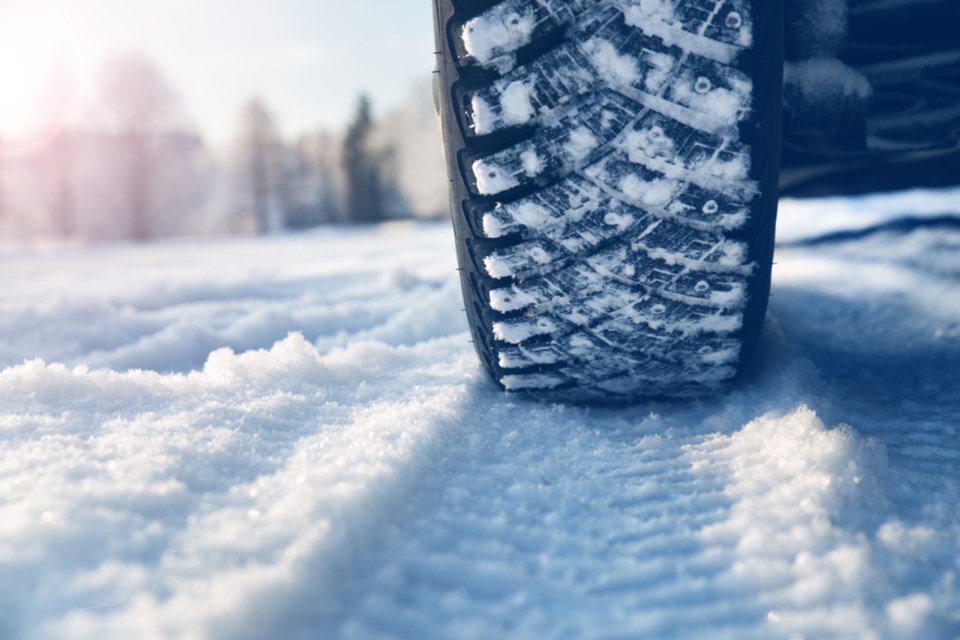 Is your vehicle winter-ready? (via Shutterstock)

A new survey on winter tires in Canada shows the Atlantic provinces have one of the highest rates of compliance in the country.

Leger conducted the study on behalf of the Tire and Rubber Association of Canada.

It found winter tire use in Atlantic Canada has risen steadily over the past six years, up from 73 per cent in 2014, to 84 per cent this year.

That’s second only behind Quebec where winter tires are mandatory.

Michael Majernik is with the Tire and Rubber Association of Canada and he tells NEWS 95.7's The Sheldon MacLeod Show that many Canadians still believe all-season tires are good enough when it comes to navigating roads in the winter.

“As soon as temperature drops below seven degrees celsius, the winter tires start performing better, your traction is better, your stopping distance is shorter compared to all season tires,” he says.

The study also shows that 84 per cent of Atlantic Canadians say their winter tires saved them from a hazardous driving situation, such as loss of control or a collision.

Majernik says tires must pass a number of tests in order to be certified as winter tires.

“In order for a tire to have the three-peak mountain symbol in Canada, the tire needs to meet the requirements of the test,” says Majernik.