'Ask An Astronaut' Q&A blasts off at Dalhousie University Monday

Canadian astronaut David Saint-Jacques will be answering questions live from the International Space Station
Mar 4, 2019 7:12 AM By: Matthew Moore 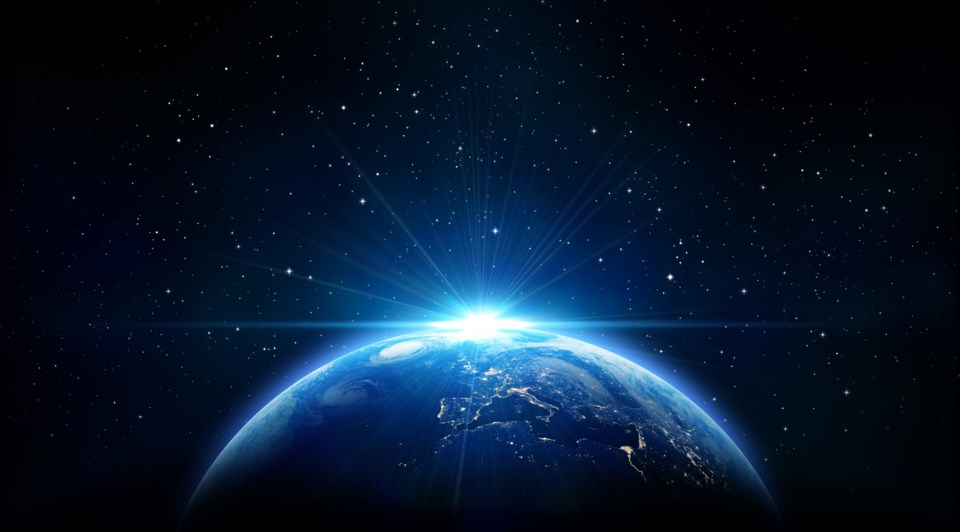 Dalhousie University and the Canadian Space Agency will be hosting an event later this morning between two astronauts, one here in Halifax, the other in space.

The event will feature a Q&A with Canadian astronauts.

Andrea Matte, senior communications advisory with CSA tells NEWS 95.7, people in attendance will be able to talk to Canadian astronaut David Saint-Jacques, who is currently on the International Space Station (ISS).

"One thing that we're trying to do with the help of Dalhousie University is to reach some of the groups that are typically underrepresented in the science and engineering fields, when they're at that age when they're starting to make decisions about what they want to do later on," says Matte. "And so we have this connection with David which is really special, but Dalhousie has also organized some programming for the students who will be here.

She adds they will be at Dal with "Joshua Kutryk who's also a Canadian Space Agency astronaut, so there'll be an astronaut in the room, and an astronaut in space, ready to speak to the students who will be here."

Matte tells NEWS 95.7 today's live stream was made popular by another Canadian astronaut.

"Chris Hadfield's mission in particular because social media was really getting started, and so Chris was able to use social media to reach the public in a new, and special and very direct way," says Matte. "And so we're able to build on that a lot with David's mission."

The event will be held at the Dal Arts Centre with doors opening at 10:30 a.m.