As playoffs get underway, Mooseheads' star will line up against younger brother 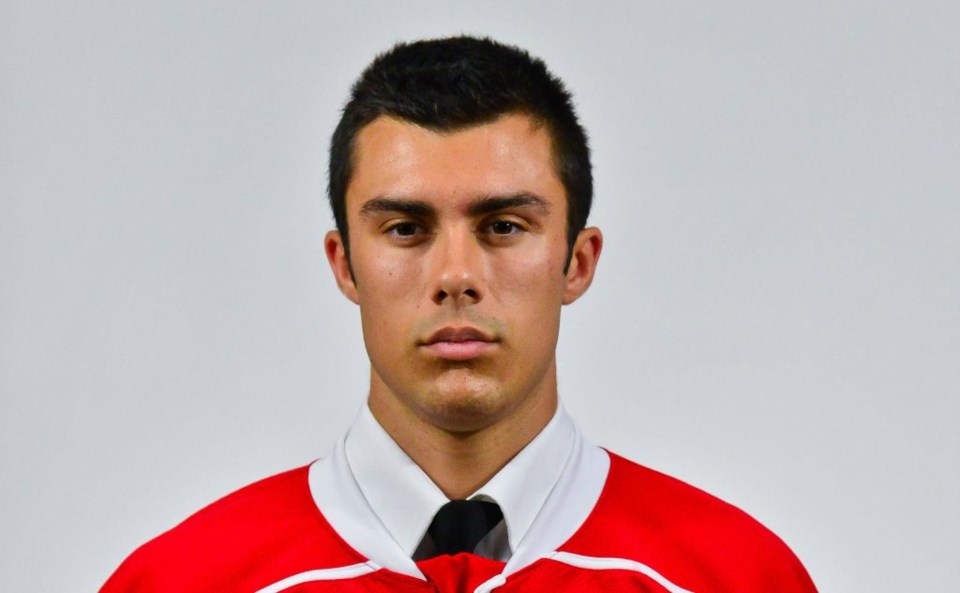 "We're excited," said Fortier. "We've been waiting for this moment for a while, playoffs are a fun part of the season and we're ready to get going."

To add to the drama, Fortier will be squaring off against a familiar face as his brother Gabriel Fortier plays wing for the Drakkar.

Max says he's excited to play against his younger sibling.

"We're not going to give each other chances," said Fortier. "I know I'm going to have to be really good because he's going to be in my way during the games."

Friday's game is set to go at 7 p.m. at the Scotiabank Centre, and you can catch all the action on NEWS 95.7.