At least 27 municipalities in Canada have either fully or partially banned drive-thrus
0
Jul 9, 2019 3:38 PM By: Meghan Groff 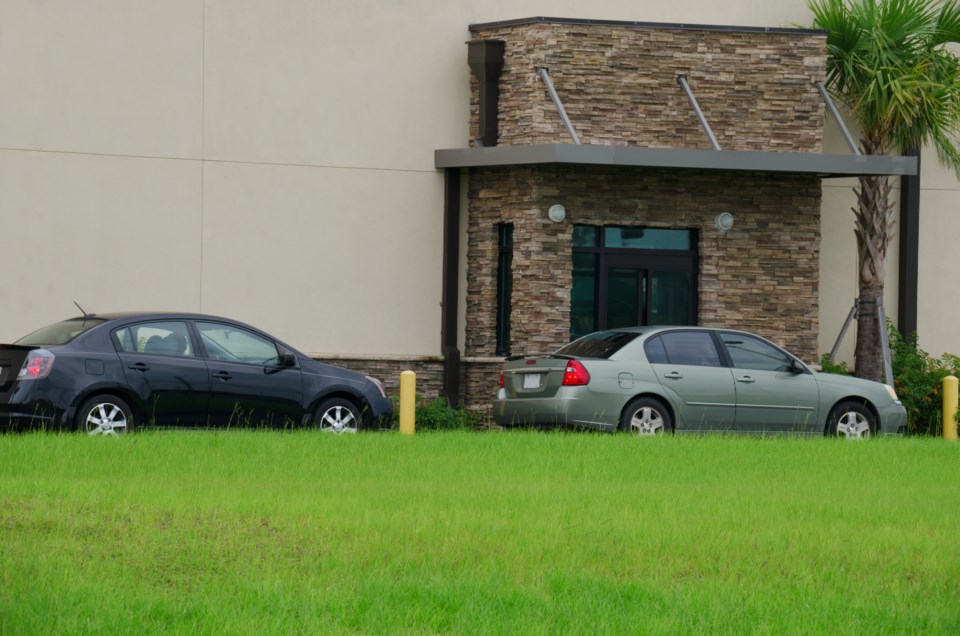 At least 27 local governments in Canada have either fully or partially banned drive-thrus.

And as Halifax mulls the prospect of restricting the addition of more in our municipality, one food industry expert says the issue may eventually resolve itself one way or another.

Sylvain Charlebois said the main driving force behind the calls for their elimination is to reduce greenhouse gas emissions.

"Over the long term, we are going to see more hybrid cars and electrical cars out there, and to ban drive-thrus just because of environmental concerns may be short-sighted," said the professor in food distribution and policy at Dalhousie University.

He said the jurisdictions that have already restricted drive-thrus have grandfathered in regulations so they don't affect businesses that already have them.

"You have to realize that entrepreneurs would have spent anywhere between $50,000 and $200,000 in setting up a drive-thru in the first place, and by outright banning that service, it would financially hurt a lot of businesses."

He said most fast food restaurants make more money from their drive-thru sales than they do from customers who come in, and service is set up to prioritize those who choose to stay in their cars over those who order inside.

Charlebois calls drive-thrus a product of urban sprawl, designed for commuters to grab a coffee or a bite to eat as they head into the city, but he said that's also emerged as a strike against them.

However, he pointed out, for some in the community -- like those with limited mobility -- drive-thru service is essential, but as the industry goes forward and embraces new technology, they may start disappearing on their own.

"In the 50s and 60s, you had drive-ins. People could drive to a place and be served in their cars, and that was replaced by drive-thrus," he explained. "And now we see apps. People can basically order everything they want through an app on their phone."

"There's always innovation in food service. I have no doubts entrepreneurs will find a way to get to our money one way or another."