The vice president of Atlantic Restaurants Canada says Hurricane Dorian impacted many restaurants throughout the region
0
Sep 11, 2019 5:56 AM By: Chris Halef 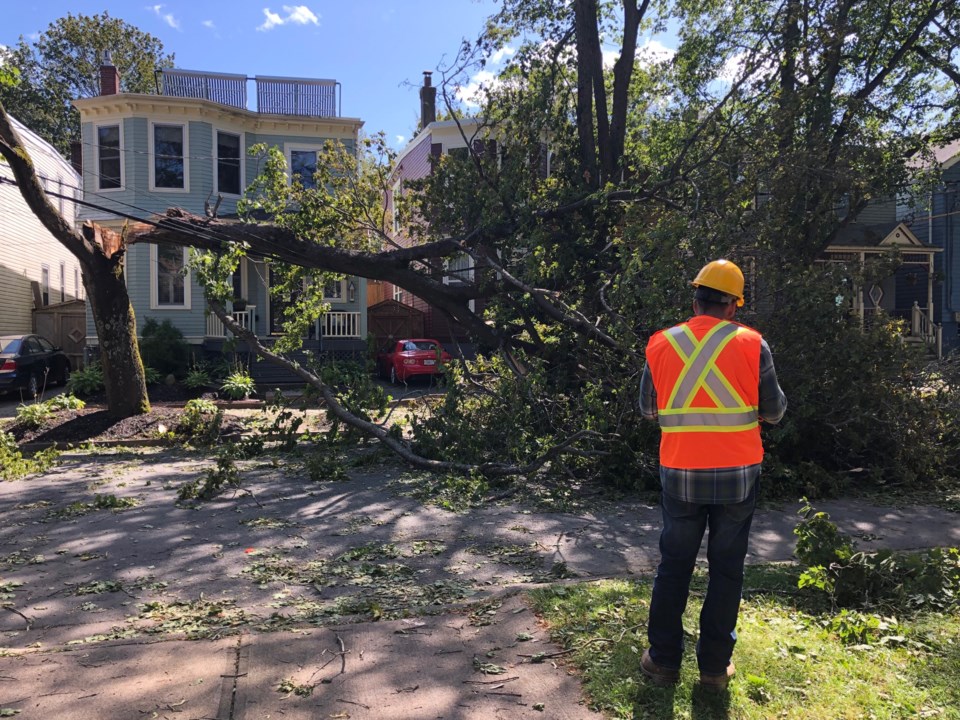 The vice president of Atlantic Restaurants Canada says Hurricane Dorian impacted many restaurants throughout the region.

Luc Erjavec says restaurants lost out on some good business.

"Most businesses were closed Saturday, many lost Sunday, many lost Monday," Erjavec explained. "The bigger cost for us would be the loss of business associated with the hurricane."

Erjavec says the power outages resulted in many restaurants suffering losses in perishibles.

"Many would have back-up plans in terms of generators or trying to use the food up before it goes," said Erjavec.

He says September is typically a busy time of year for restaraunts.

The birds and the bees and a heartfelt Ryan Reynolds rom-com: This week’s best and biggest on Netflix
Jan 24, 2020 4:44 PM
Comments
We welcome your feedback and encourage you to share your thoughts on this story. We ask that you be respectful of others and their points of view, refrain from personal attacks and stay on topic. To learn about our commenting policies and how we moderate, please read our Community Guidelines.