The award will recognize Nova Scotians who have inspired others, raised spirits or helped people cope during the pandemic
Apr 8, 2021 1:26 PM By: Meghan Groff 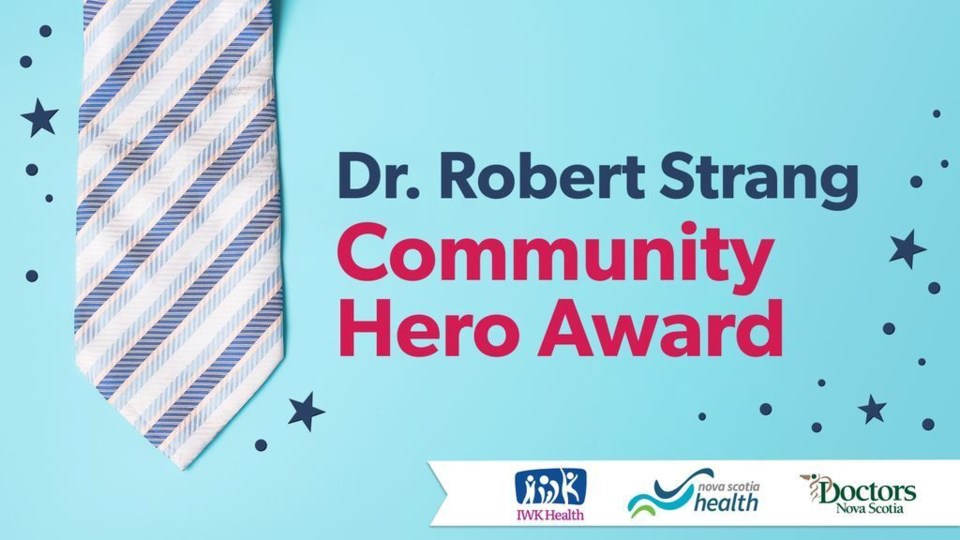 Nominations are now being accepted for the Dr. Robert Strang Community Hero Award.

The award is meant to recognize Nova Scotians who have worked hard to keep others happy and healthy during the COVID-19 pandemic by inspiring people and raising spirits.

Doctors Nova Scotia president Dr. Robyn MacQuarrie said members of her organization want to recognize those who have improve morale and made the lives of others better.

"This is not just for health care providers. We're looking for people in our province who have made a difference and hopefully have had a broad impact on their community," MacQuarrie told NEWS  95.7 fill-in host Todd Veinotte.

"We want to hear compelling stories of Nova Scotians who have really stood up and supported their neighbours."

Each of the 22 winners will receive one of Dr. Strang's neckties, which will be signed by him and framed.

MacQuarrie said the ties are from a Christmas tree decorated by Strang for the Festival of Trees fundraiser for the Mental Health Foundation of Nova Scotia.

"At the end of the holiday season we were thinking we needed to mark these ties in some way," she explained. "We thought there's been so many inspiring stories of people working to really help their neighbours and help their communities get through this challenging time."

"We thought a great way to honour them would be to give them a tie as an award of the work that they've done to support their community, in the same way that we've seen Dr. Strang do his job to support our province."

Those submitting an application will be asked to describe in less than 300 words how the nominee impacted others in a positive way.

The deadline is April 19.