Saint Mary's University's will be marking the historic event by showing a special viewing of the Apollo 11 documentary
Jul 16, 2019 11:24 AM By: Meghan Groff 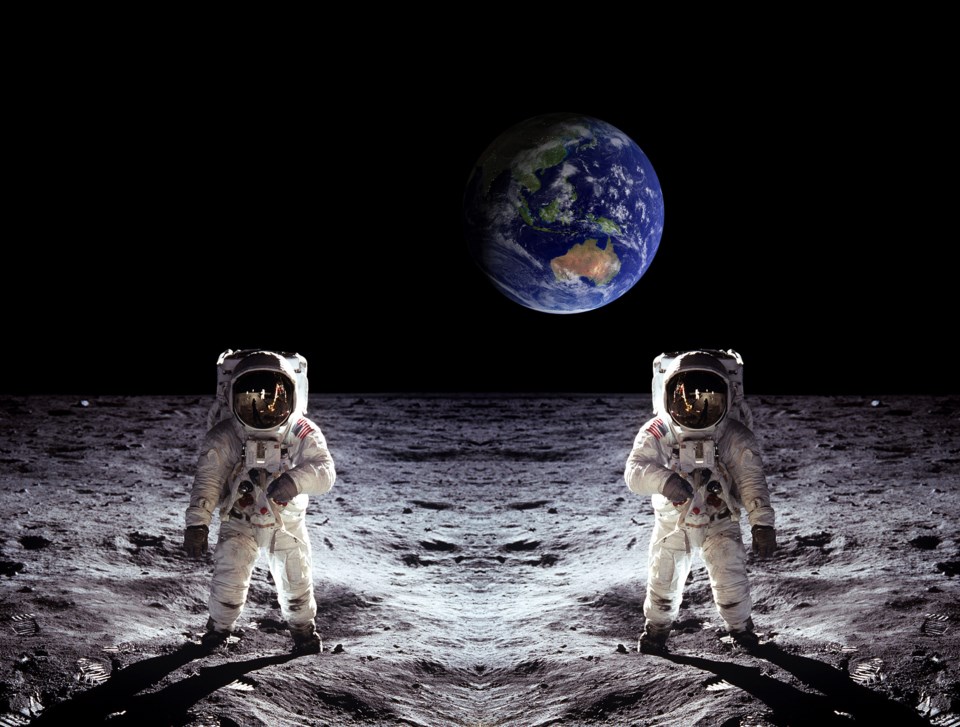 Millions gathered around black and white television sets to witness history being made as humans walked on the moon for the first time.

Saint Mary's University's will be marking the 50th anniversary of this historic event by showing a special viewing of the Apollo 11 documentary.

"This was a documentary that was made primarily from all of the really large format film that they used. It got stored away, and then it was recovered and digitized, and they made this documentary," said Dr. Rob Thacker, an astrophysics professor at the school. "It's won a whole bunch of awards. It was a Sundance special selection."

The archival footage isn't narrated, "So it probably isn't too good for the kids. The kids may get bored," he said.

"It really did describe the 70s. The zeitgeist of everything, just look at David Bowie. It permeated culture," he told NEWS 95.7's The Rick Howe Show.

"Now I'm not sure it has the same kind of meaning to people, and this generation is looking for its own achievements."

SpaceX uses their Falcon rocket to blast the Dragon into space. The booster then returns to earth and lands, making it reusable. Their aim is to make space flight more affordable.

"I think it's good to see a type of innovation we haven't really seen before. NASA has tended to go for the really genius engineering solutions, and SpaceX tends to go for the good enough solution that's really practical," he explained. "In my opinion, that's an impressive design route to take."

"No one thought you'd really be able to land these boosters, and they're doing it regularly."

Whether humans should plan a return to the moon, or focus our resources on Mars is still up for debate.

It took only 66 years from the Wright brothers first flight for humans to reach the lunar surface, however in the last almost 47 years, it has remained vacant.  Apollo 11 was followed by 5 more manned moon missions, the last in late 1972.

Earlier this year, NASA announced an intention to return to the lunar surface by 2024. If the Artemis program is successful, the goal would be to establish a ongoing human presence on Earth's satellite.

Both Musk's SpaceX and Bezos' Blue Origin have received grants to help develop technology for the plan.

NASA also wants to allow tourists to visit the International Space Station, but it comes with a price tag of about $35,000 US a night.

As for when space travel will become affordable, Thacker doesn't think it will happen anytime soon.

"I doubt that's the case within my lifetime," he said.

"Within the next 30 years, possibly tickets to Mars, but I think that's still a long shot. But if they get the technology figured out, who knows."

SMU's showing of Apollo 11 goes Saturday at the Scotiabank Conference Theatre in the Sobey School of Business building. It's free and doors open at 7:30 p.m., with the film starting at 7:45 p.m. Details can be found online.