Nova Scotia province currently has the lowest minimum wage in Canada
Jan 5, 2018 8:55 AM By: Alex Cooke 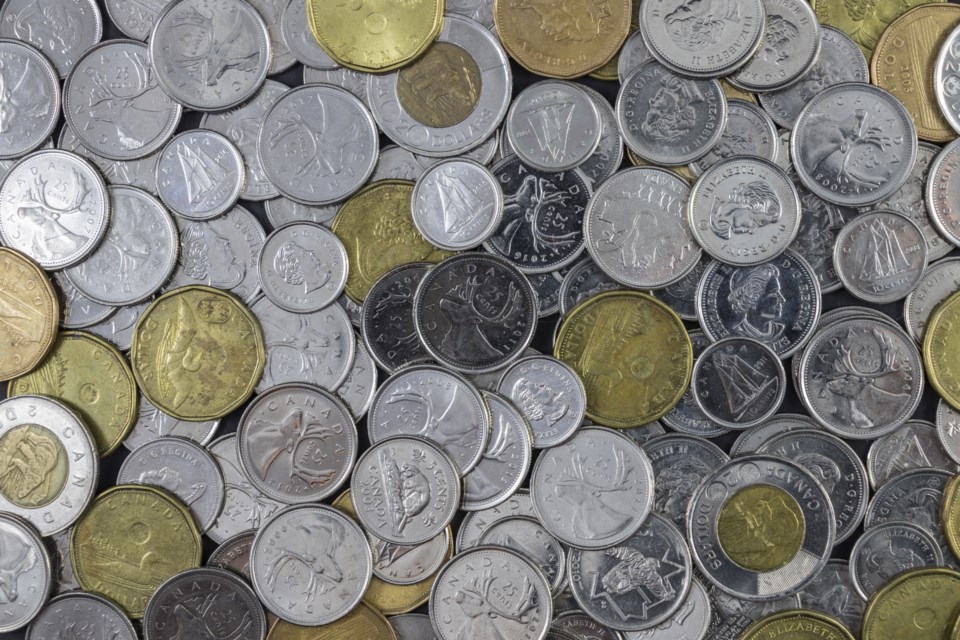 HALIFAX - The Atlantic Provinces Economic Council says Nova Scotia would benefit from predictability and consistency when it comes to raising the minimum wage.

In a report card released this week, APEC took a look at who is making minimum wage and how wage increases can affect both employees and businesses.

He told NEWS 95.7 that wage hikes in Nova Scotia are tied to the consumer price index, and he wants other provinces to do the same

He added this system helps businesses develop plans and pricing strategies, as well as guarantees wage increases for employees.

"If you're a business, like a food service establishment, where your wage costs are a big part of what goes into your pricing strategies, knowing when those increases are going to take place is very important," said Chaundy.

Nova Scotia currently has the lowest minimum wage in the country at $10.85 an hour.