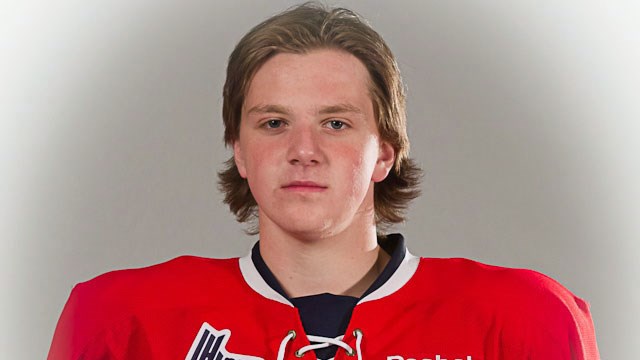 The one day tournament is played in memory of the 16-year-old Bedford hockey player.

Jordan Boyd was drafted by the Acadie-Bathurst Titan in 2013. On the first day of training camp, the teen collapsed on the ice and attempts to revive him were unsuccessful.

It was later learned he had an undiagnosed heart condition known as arrhythmogenic right ventricular cardiomyopathy.

A year later Boyd's family launched the hockey tournament as a way to celebrate his life.

"As a way to distract ourselves from not focusing on the negative aspect of what had happened to Jordan, but celebrating his life and where we've come since is definitely something that's hard to even imagine," said Jordan's brother, Greg Dobson in an earlier interview with NEWS 95.7's The Sheldon MacLeod Show.

So far, Boyd's family have raised over $700,000 for the QEII's Inherited Heart Disease Clinic through the annual hockey tournament.

When it launched, six teams participated in the event, that has now grown to 10.

The tournament will feature some returning favourites to the pro roster, including Boston Bruins' Brad Marchand and Columbus Blue Jackets' Josh Anderson, and some new faces like Olympic silver medalist Jill Saulnier and James Neal who spent last season with the Vegas Knights and is now a member of the Calgary Flames.

Dobson said Jordan loved hockey and he learned a lot from playing the sport.

"Not just how to behave on the ice, but off the ice ... Jordan was definitely someone who was bursting with a lot of light.