The festival feature shorts, full-length features and television screenings, as well as panel discussions, Q&As, workshops, socials and a party
May 10, 2018 12:44 PM By: Jordan Parker 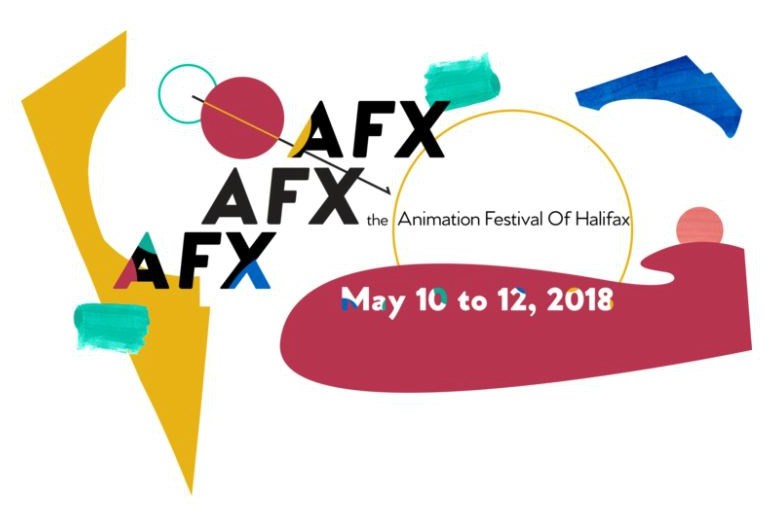 Siloën Daley has long been an advocate for the animated film scene in Halifax, and now she gets to prove it with the annual Animation Festival.

The Animation Festival of Halifax began its first screenings a decade ago, and has been growing slowly ever since.

"Last year was the first where we did it over multiple days. I'm excited to say this year is bigger than last," said Daley, the festival director and founder of exhibitor Carbon Arc Cinemas.

"We wanted to share work that was coming out of this area, and there's a huge basis for doing things to help grow the industry. It made sense to help those in theatre and animation thrive."

In 2010, Daley began at Carbon Arc and was interested in animation programming.

"The festival has grown, and it was hard to get the word out with a small budget," she said.

"But when we got more funding to do advertising, results started coming in, and were growing at a good rate."

The moderate-sized venue, which seats 74 people plus volunteers, is well-suited to the festival.

"We want to fill this space during the festival. The Carbon Arc is so beautiful, but we eventually want to be popular enough to rally for funding to get a bigger venue," she said.

In September 2017, Cineplex-owned Oxford Theatre closed its downs. The one-plex played host to all manner of independent films over its storied history on Quinpool Road.

But the building was sold to the Nahas family, local developers, and things faded to black.

“The decision to sell the Oxford was not an easy one, as we share the community’s love for the theatre and respect the important role it has played in the city’s history,” said Cineplex's vice-president of operations for the area Daniel Seguin in a news release.

“Back in 1937, when the Oxford first opened, single-screen theatres were the norm, but today multiplex cinemas provide our guests with many film choices in one location."

However, as the Carbon Arc plays a host of independent films, Daley says stopping small theatres from closing is imperative.

"We want to keep telling these stories. There's a concern there for me. I want to support local, national and community storytelling, and bring great work from around the world too," she said.

"It's amazing to experience films with an audience, and hear them react together. I love the support here, and the animation festival is proof of it."

She said with studios like Copernicus, Huminah Huminah, DHX and more in town, the industry is fantastic.

"It's great for general audiences to experience, and it's great for our artists to showcase what they're up to. I'd love youth to get inspired to look for work in design and animation."

The festival is from May 10, 2018 to May 12. It will feature shorts, full-length features and television screenings, as well as panel discussions, Q&As, workshops, socials and a party.

For more information go to www.anifx.ca, and to buy tickets go to www.carbonarc.ca/tickets.