'An apology is in order,' says councillor about smoking ban rollout 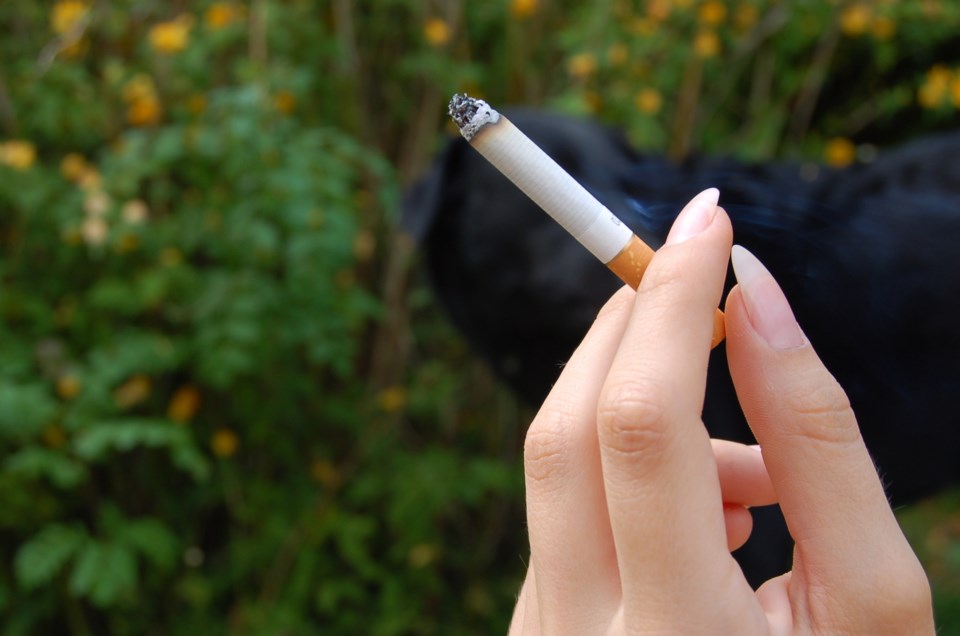 The councillor for downtown Halifax says residents are owed an apology after the municipality's new nuisance and smoking bylaw kicked in Monday.

Amendments to the bylaw now ban the smoking or vaping of tobacco and cannabis on municipal property, with the exception of approved designated smoking areas (DSAs).

On Friday, Halifax Regional Municipality's online map of DSAs launched with only one established location.

Over the weekend, eight more popped up on the site for a total of 9 DSAs by the time the bylaw went into effect. All are either at transit terminals and park & rides.

No smoking areas have been established on the densely populated peninsula as of 4 p.m. Monday afternoon.

"I do feel we've let down the citizens that there aren't more smoking places," said Halifax South Downtown councillor Waye Mason. "That's not what I felt was going to happen. I was led to believe staff had the capacity to do this faster."

"I am disappointed and I do feel like an apology is in order to people. We said we'd do something and it didn't happen."

However Mason still supports the bylaw changes and said, just like when smoking was banned in bars, there will be some bumps in the road as residents get used to the new rules.

A spokesperson for the municipality said more smoking areas are planned in the coming days and weeks.

"Our target at this point would be to have 30 designated smoking areas by the end of the week," explained Brendan Elliott. "But I want to make it crystal clear, that's not a deadline. We're going to be analyzing, examining and making sure the spots we choose make sense."

He said that includes monitoring approved DSAs to make sure they're in areas where they are being used.

Elliott said it's a delicate balance between making sure people have a place to smoke, but respecting the fact that others find the smoke a nuisance.

He's also encouraging private businesses to step up to fill some of the gaps.

"Landlords, private business owners, all of them, we would ask that they take a look at their property to see if there is a spot that is obvious and makes sense ...  we're doing our part and we just ask that maybe people who own property where people frequent, that they could set up some spots for people as well."

The fine for violating the bylaw ranges from a minimum of $25 to a maximum of $2,000 per offence, but Elliott said their goal isn't to write tickets.

"This is all about understanding what the rules are and hopefully getting people to comply."

He said that means bylaw officers won't be driving around searching for smokers, but will respond to complaints received through 311.

There are 20 compliance officers who work 8 a.m. to 8 p.m. seven days a week, but Elliott said after-hours complaints can be called into Halifax Regional Police's non emergency line at 902-490-5020.