An Al Pacino gangster classic and a return to form for the Transformers franchise: The week’s best and biggest on Netflix

Check out Jordan Parker's 'The week's best and biggest on Netflix' every Friday on HalifaxToday.ca
Sep 21, 2019 9:33 AM By: Jordan Parker 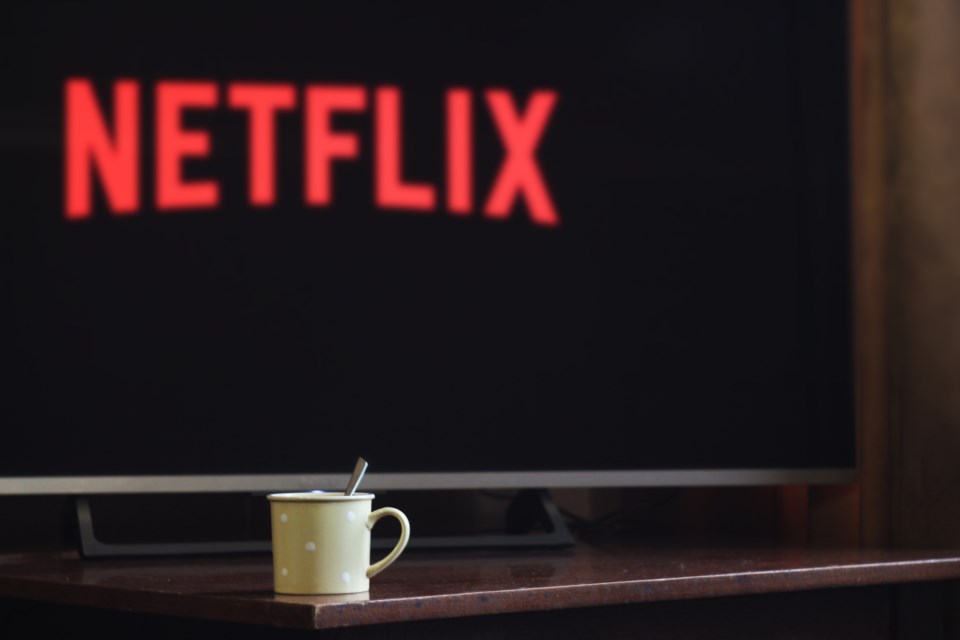 Check out Jordan Parker's 'The week's best and biggest on Netflix' every Friday on HalifaxToday.ca.

Picture the uglier, more crass cousin of Vito Corleone, the Godfather himself, and you’d have Tony Montana.

Brian De Palma’s insane, epic Scarface has neither the panache or substance of the Godfather, but a brash, go-for-broke performance from Al Pacino and incredible violence make this one memorable.

It’s long, it’s unforgettable, and this character has become an icon in popular culture.

An Oscar winner, it is not. But it’s also the most fun you can have with a Pacino movie out of his entire filmography.

Enjoy it for what it is, and once you let your great expectations fall, you’ll find a classic in Scarface.

The Transformers film have long been a joke in the cinematic world. Michael Bay has taken a beloved show and turned it into terrible film vehicles to sell t-shirts and toys.

Gone are original stars Shia and Megan Fox, and in is Mark Wahlberg, a capable actor in a terrible franchise.

And yet, Bumblebee, a spin-off of the Transformers films, manages to be everything we’d ever hoped for and didn’t get out of the originals.

With John Cena and Hailee Steinfeld, we have some great acting, some wonderful visuals, a nostalgic feel and a lot of laughs.

Michael Bay should take notes, because his next instalment should look and feel a lot like this.

If you asked me what the most adorable movie of all time was, I’d tell you My Girl. But the runner-up? Well, it’d be this little gem.

Rob Reiner’s low-key romantic classic about two eighth graders who tell the story of how they fell for each other through their own lenses is absolutely breathtaking.

The lead performances from young Madeline Carroll and Callan McAuliffe are fantastic, and this is a movie you can’t help but smile at.

I just wish more people had seen it. I suppose, readers, now is your chance.

While the original Purge took the concept of 12 hours, no ambulances or emergency personnel, and no laws against crime, and pitted it into a home invasion thriller, this sequel takes it to the streets.

It may lack the star power Ethan Hawke brought to the original, but it makes up for it with B-movie style.

It takes the intertwining stories of three people stuck on the streets during Purge Night, where citizens are encouraged by their government to “rid themselves” of their stresses and anger in a single night, when all crime is legal until dawn.

We end up with some great performances from self-aware actors Frank Grillo and Friday Night Lights alum Zach Gilford, and a cult movie plot that works wonderfully.

Say what you want, but as this Netflix comedy enters its fourth season, there seems to be no slowing it down.

What originally started as a That 70s Show-style reunion between old friends and co-stars Ashton Kutcher and Danny Masterson on a ranch owned by their characters’ brash father has become my comfort food equivalent.

Sam Elliott is hilarious as the father here, and whether this is lowest common denominator humour or not, this is a show that hits home for a lot of people.

With ranching, farming and the U.S. economic downtown, it’s never been harder to make a living, and this show captures that plight.

It has some dramatic heft as well, and though some behind-the-scenes issues have caused casting disruptions and changes, this is a pretty wonderful show.