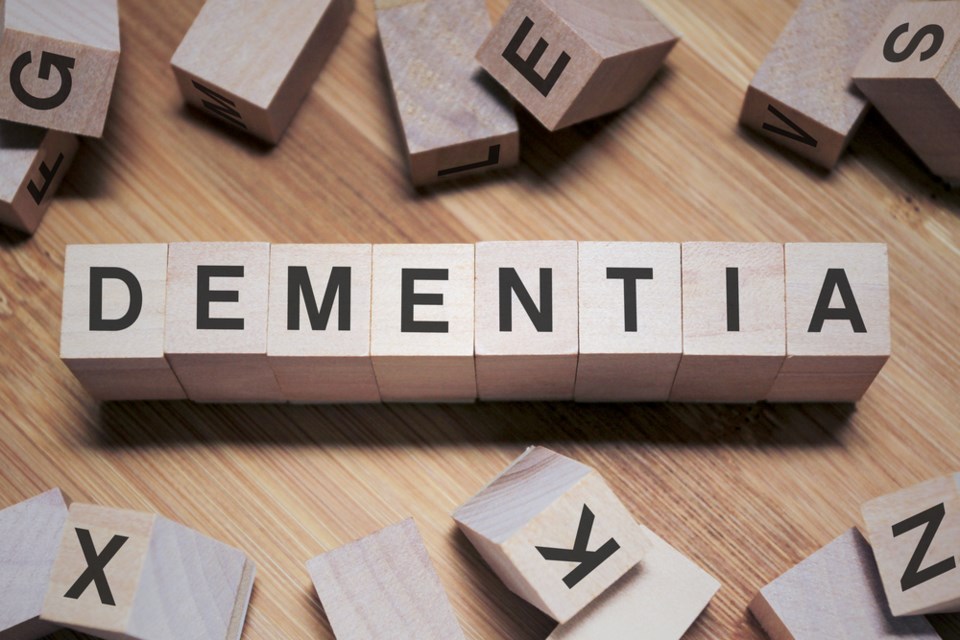 The Alzheimer Society of Nova Scotia says adapting to life during a pandemic continues to be difficult for people with dementia.

Linda Bird, the society's director of programs and services, says the pandemic has increased feelings of isolation.

"When someone is diagnosed with dementia often they find that family and friends start to shy away a bit, because they don't understand it," she says. "Then put COVID on top of that where things that people normally do are now restricted."

The society is running various virtual programming to help those with dementia feel less alone. One of those programs is its free, confidential, counselling support line which saw a 20 per cent increase in demand between March and December 2020.

Bird says it's critical people with dementia continue to socialize.

"We don't know for sure, but we think that not being exposed to other stimulation, people and experience, maybe one of the factors that contributes to disease progression," she says.

Faye Forbes lives with Alzheimer’s disease and takes part in a monthly social group for people with dementia that has moved online during the pandemic.

"Doing it on Zoom we could chat the same way that we did in person, and the friendships and things that developed were awesome," Forbes says in a press release.

Visit the Alzheimer Society of Nova Scotia's webpage to learn more about its programs.