Almost half of Canadians are hiding racist thoughts: survey

An Ipsos poll that talked to over 1,000 Canadians last month asked about common racial prejudices
May 26, 2019 1:18 PM By: Victoria Walton 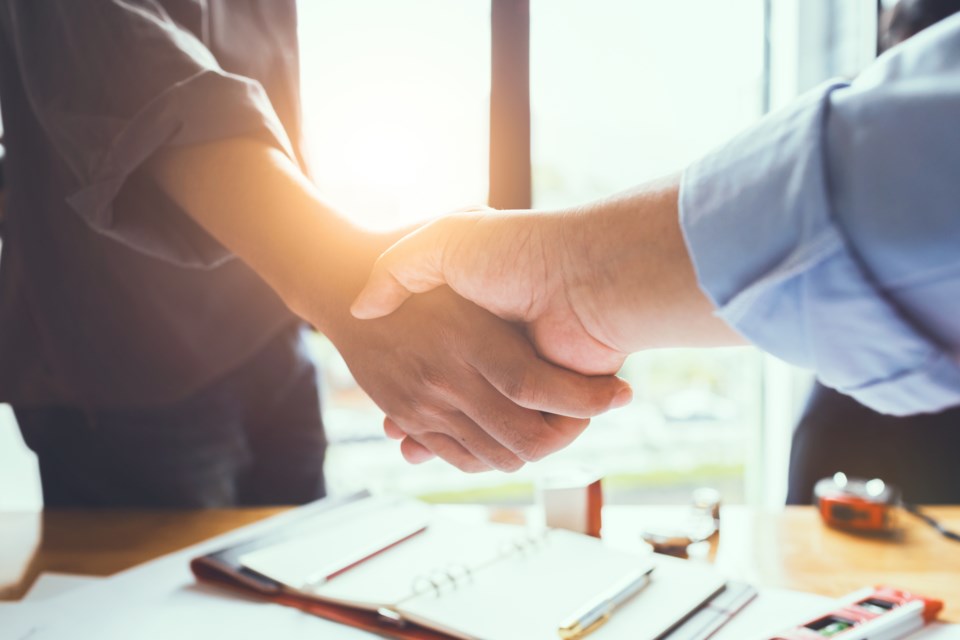 An Ipsos poll that talked to over 1,000 Canadians last month asked about common racial prejudices.

"We really put some of the more typical stereotypes to the test here in this poll, and found that a good chunk of Canadians agree with them," says Sean Simpson, Vice President of Ipsos Public Affairs.

The poll, which was commissioned for Global News, found that 37 per cent of respondents thought immigration was a 'threat' to white Canadians.

"People perceive threats in different ways," says Simpson. "For example, the threat could be on the health care and the welfare system, straining resources that are already strained. The threat could be the belief that they're taking jobs away from other Canadians."

Simpson says he many people feel that immigration is a threat to "Canadian values."

"What is a Canadian value if multiculturalism and tolerance isn't?" he asks. "Some people just seem to feel nervous about immigrants settling here in Canada."

The results of the survey say compared to last year, more Canadians think we have "too much" immigration.

"Canadians are worried about the situation at the U.S. border with migrants crossing over. We're seeing significant year-over-year increases with people being nervous and saying, 'Well maybe we should close our doors, tighten our borders,'" Simpson tells NEWS 95.7's The Todd Veinotte Show.

The pollster thinks that the political climate in the U.S. has a lot of influence in Canada.

"I'm not going to blame him entirely, but what Donald Trump has done is make it easier for people to say these things out loud," says Simpson. "It seems more acceptable in the eyes of many to be prejudiced or to discriminate, or to maybe talk about things that we couldn't talk about before."

The survey revealed that more than 1 in 4 Canadians believe it's becoming more acceptable to be prejudiced towards Muslims, and 15 per cent feel the same way about Jewish people.

"Older people and less educated people are more likely to have these anti-immigrant, and maybe even pro-racist thoughts," says Simpson. "And we know that that's a demographic that disproportionately supports the Conservative Party."

The poll also found that 49 per cent of Canadians had racist thoughts they wouldn't talk about in public.

"Fewer Canadians perceive racism to be a serious problem in Canada," he says, down to 47 per cent this year from 69 per cent in 1992.

"At the same time, the proportion of Canadians who say that they've experienced racism in increasing," says Simpson. "Reports of hate crimes are actually up among various ethnic communities within Canada."

Simpson says the problem isn't just Canadian though, it's part of a worldwide trend towards populism.

One way to bring the problem to the forefront, Simpson says, is by having frank discussion about race and immigration.

"The leaders in Canada know that we need immigration, otherwise our population shrinks," he says. "The more that we can have a fact based discussion, the more we can react as a society in a better way, and the more all of our policies and attitudes are based on what's actually happening, rather than hyperbole and fake news."