Almost a year after legalization, pot advocates not giving up on private dispensaries

This October will mark one year since marijuana was legalized across Canada.
0
Aug 18, 2019 1:50 PM By: Victoria Walton 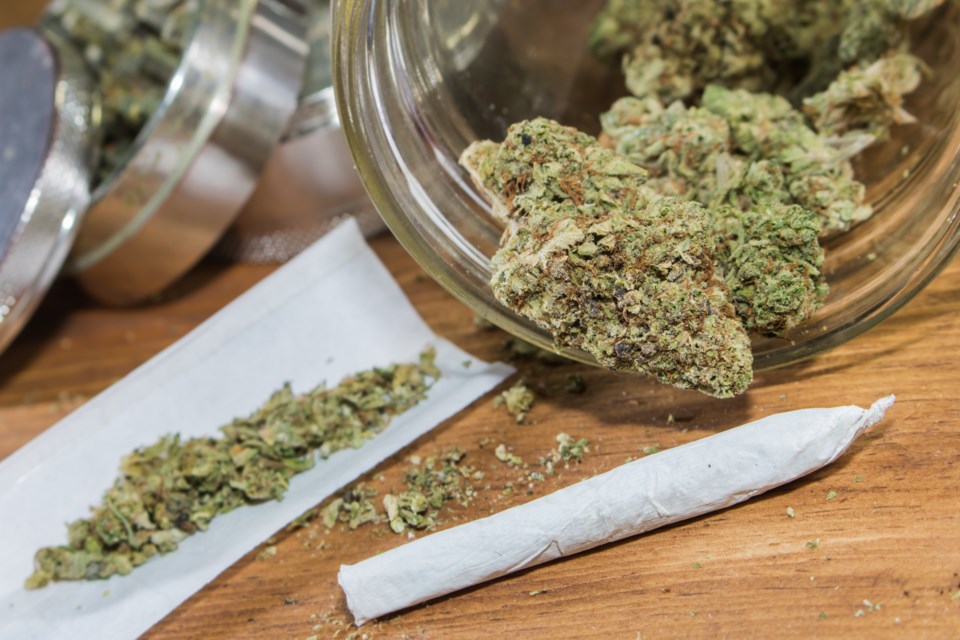 This October will mark one year since marijuana was legalized across Canada.

But some advocates for the drug say that the battle has yet to be won, and changes still need to be made.

"People are more restricted now than they were before last October," says Melanie Stephen, a Halifax-based advocate.

Stephen thinks the government made a mistake when leaving pot laws up to individual provinces, despite it being legalized on a federal level.

"It's all controlled federally," she says. "Why they set this up for each and every province to decide, it's just such a ridiculous form of legalization."

Now, people like Chris Enns, the owner of Farm Assists dispensary, are appealing to the Nova Scotia Supreme Court for legal changes that will allow them to sell marijuana products.

"There are such things as bad laws. This law needs to be changed immediately," Stephen tells NEWS 95.7's The Todd Veinotte Show.

Many advocates like Stephen believe a dispensary should have the right to sell cannabis and related products, as long as they are using common sense.

"If they're paying their taxes, they aren't operating near a school or playground, their storefronts are neat and tidy," she says. "I have to problem with the government setting the bar at a certain height."

Enns' two dispensaries were raided earlier this month. The Halifax police, along with other police forces across the country, have not held back on making clear their stance on illegal dispensaries.

"The police are just following the rules. That's their job, they're enforcing the law," says Stephen, who is also president of the Stephen Health Agency, which sells medicinal cannabis products.

The pot activist is also disappointed in the legalization rollout from the government.

"The current government just wanted this done," she says.

Stephen says suppliers and growers who have been in the industry a long time have knowledge far deeper than large marijuana companies.

"These enterprises have decades, or at least years and years of experience. They know their product," she adds. "Their patients and clients have 100 per cent trust in whoever they're dealing with."

But Stephen thinks that the best way to get the law changed is not with grassroots organizing, but to get on the inside and talk with lawmakers.

"I think it's going to happen internally," she explains. "It starts with the politicians. I believe that people have to become more proactive politically."

The activist says that with the upcoming federal election in October, more political parties are open to tweaking the laws surrounding cannabis.

"It's going to have to be revisited," she adds. "Let's set the parameters up so it's realistic."