Air passengers asked to plan ahead and arrive early

With so many going through Halifax Stanfield International Airport this Labour Day long weekend, there's a potential for long lineups at security
Aug 29, 2018 2:55 PM By: Meghan Groff 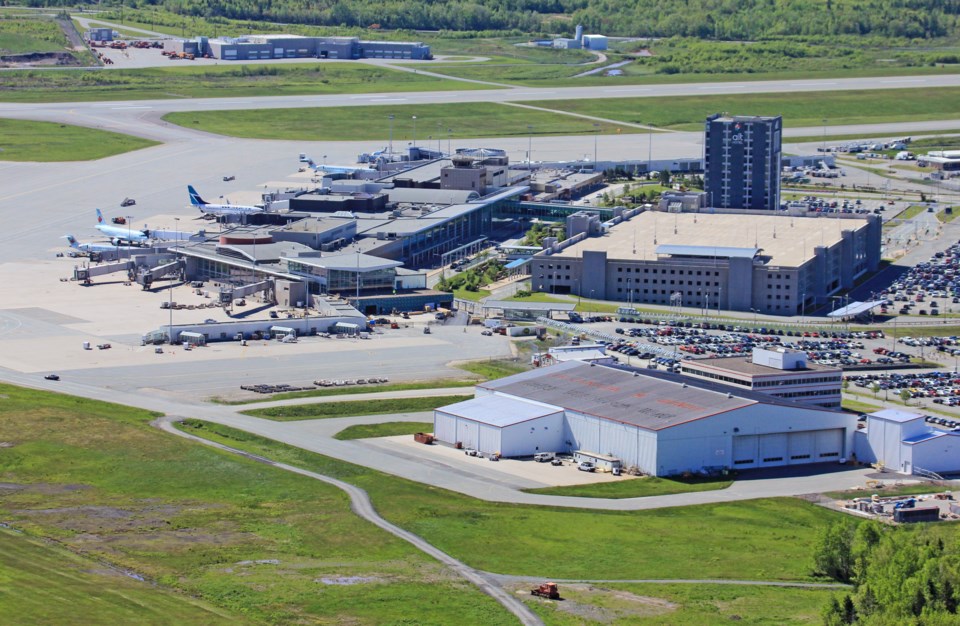 Halifax Stanfield International Airport is expecting the Labour Day long weekend, and the days leading up to it, to be busy.

"There's students going back to university elsewhere, there's students coming into Halifax and elsewhere in Nova Scotia to go to university. We also have people going out for their last vacation of the summer and other people returning from that type of vacation," said Theresa Rath Spicer, the airport authority's director of public affairs, marketing and customer relations. "We're definitely seeing high passenger volumes."

With so many going through the airport, there's a potential for long lineups at security.

In addition to more people, there's construction taking place, which could delay passengers.

Crews have been installing security posts in front of the terminal building and various access points, like the parking garage and tunnels. The work has been impacting the passenger pickup and drop off area.

Rath Spicer said there are also some improvements taking place inside, including in the centre court area, where the food court is located before going through security.

"We're actually bumping out the terminal there to make more space for the security screening area."

The baggage claim area is also being renovated.

"To make it brighter and more open," Rath Spicer said. "Right now we actually have some gates blocking people from going in to welcome their arriving passengers, and that is to allow for the construction to happen seamlessly."

She said the one-way gate preventing people who aren't getting off a flight from going into the baggage claim is meant to temporary, however after an evaluation, it's possible it could stay for the long term.

Passengers are being asked to give themselves plenty of time to get to the airport, park or get dropped off, check-in and get through security so they don't have to  experience the stress of a last-minute rush.