The airline has announced the cancellation of 30 domestic regional routes, including Halifax to Fredericton, Moncton, Saint John and Charlottetown
Jun 30, 2020 2:48 PM By: HalifaxToday Staff 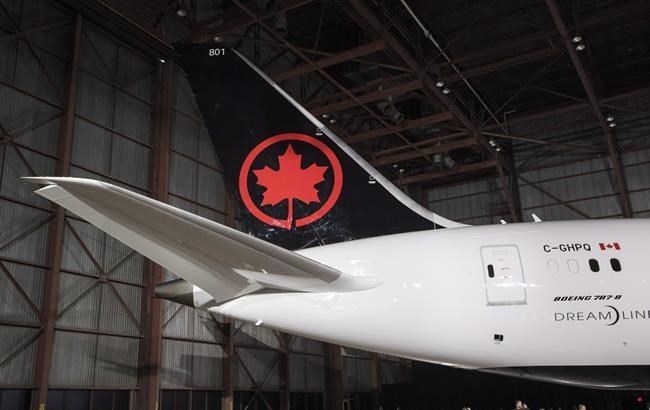 Routes between Halifax and four Maritime cities are being suspended indefinitely by Air Canada.

The airline has announced the cancellation of 30 domestic regional routes, including Halifax to Fredericton, Moncton, Saint John and Charlottetown. (see full list below)

The airline says the cuts are being made as a result of continuing weak demand for both business and leisure travel due to COVID-19 travel restrictions and border closures.

Other changes to the airline's network and schedule, as well as further service suspensions, will be considered over the coming weeks.

Earlier this year, the company announced it would layoff about 20,000 workers or more than half of its staff as part of its plan to cut costs.

Here's the full list of suspended routes and station closures:

The following are the Regional Airports where Air Canada is closing its stations: