Stakeholders held a meeting Tuesday morning to discuss the plans that will include curb extensions, tree planting, benches and more
Jul 17, 2018 4:54 PM By: Meghan Groff 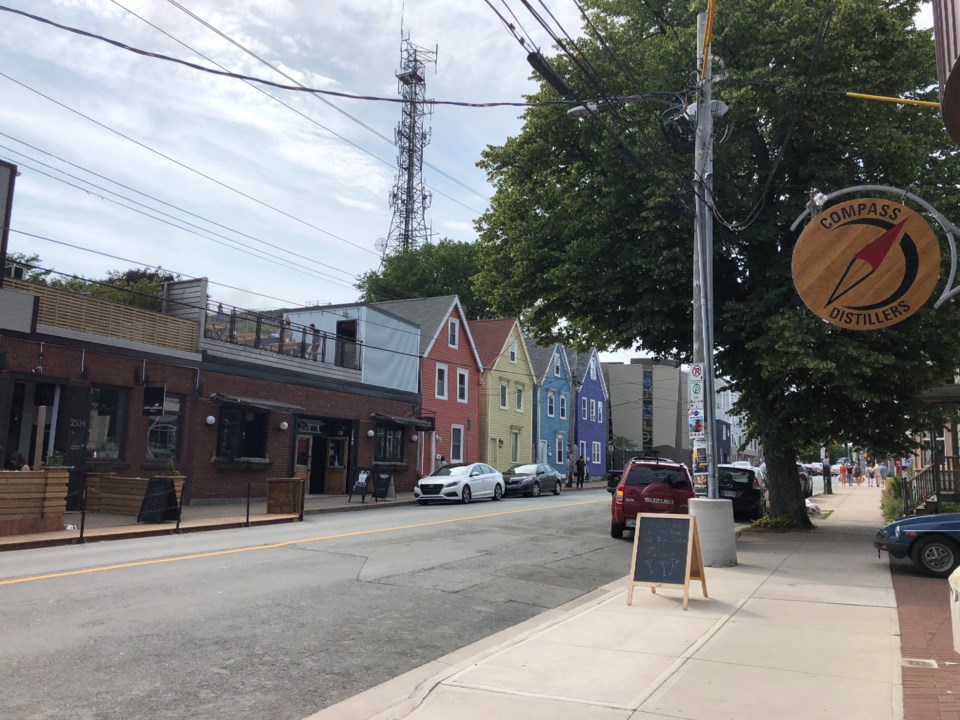 The north end's Agricola Street will be getting an updated look next year.

Stakeholders held a meeting Tuesday morning to discuss the planned streetscaping project, that will include curb extensions, tree planting, benches and more.

"With the intent of slowing down the traffic, making it more pedestrian-friendly, making it safer for cyclists and adding some more public space and amenities along the street," explained Patricia Cuttell-Busby.

The executive director of North End Business Association told NEWS 95.7's The Sheldon MacLeod Show they've been working with the Halifax Cycling Coalition on the improvement plan for about 5 years.

"There hasn't really been any real public investment in Agricola Street in a long time, yet we've seen over the past 4 or 5 years the Agricola Street neighbourhood completely transformed, mostly through the small locally-owned businesses that have located there and invested in the neighbourhood."

Cuttell-Busby said the two groups collaborated to put together a vision for the makeover, which will be funded through a $72,000 street recapitalization budget from Halifax Regional Municipality.

She added the changes aren't going to be drastic.

"We're not looking for a major transformation because we already think Agricola has its own unique vibe going on, it's already a special place," she explained.

Work on the improvements is expected to begin next spring.