The rally begins at 1 p.m. outside City Hall and organizers remind all attendees to wear a mask and to be physically distanced at the event
Nov 21, 2020 8:19 AM By: HalifaxToday Staff 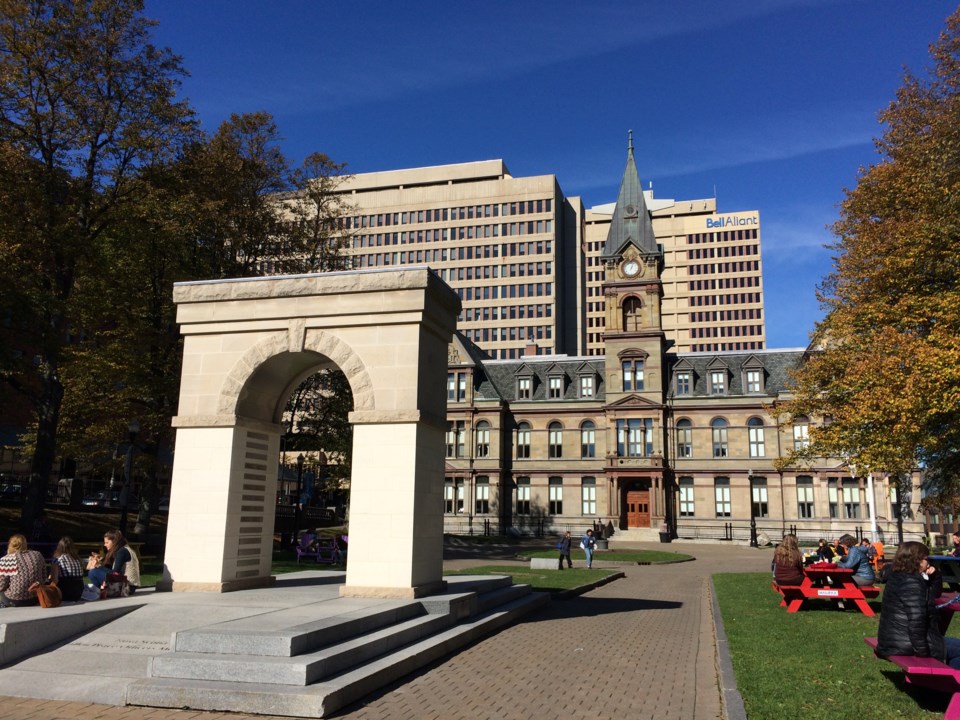 Former residents, descendants and allies of Africville are gathering at city hall today to demand reparations for the destruction of their community.

The rally begins at 1 p.m. in Grand Parade to highlight that the city's 2010 apology and settlement did not include any reparations as was suggested by the United Nations.

According to a news release from organizers, the settlement merely provided $3 million to rebuild a small replica of the Africville church and two acres of land without ownership because it was designated as a (dog) park.

While former residents and descendants have filed for a class-action lawsuit seeking compensation, the rally is intended to demand that the city settle rather than fight them in a costly legal battle.

After years of discrimination and inadequate municipal services, Halifax city council decided to destroy the predominantly Black Halifax neighbourhood in 1964.

Organizers remind all attendees to wear a mask and to remain physically distanced at the event.