Advocate says tobacco should not be included in Halifax smoking ban

A consumer advocacy group says the by-law unfairly targets those who rent their properties
Sep 11, 2018 7:59 AM By: HalifaxToday Staff 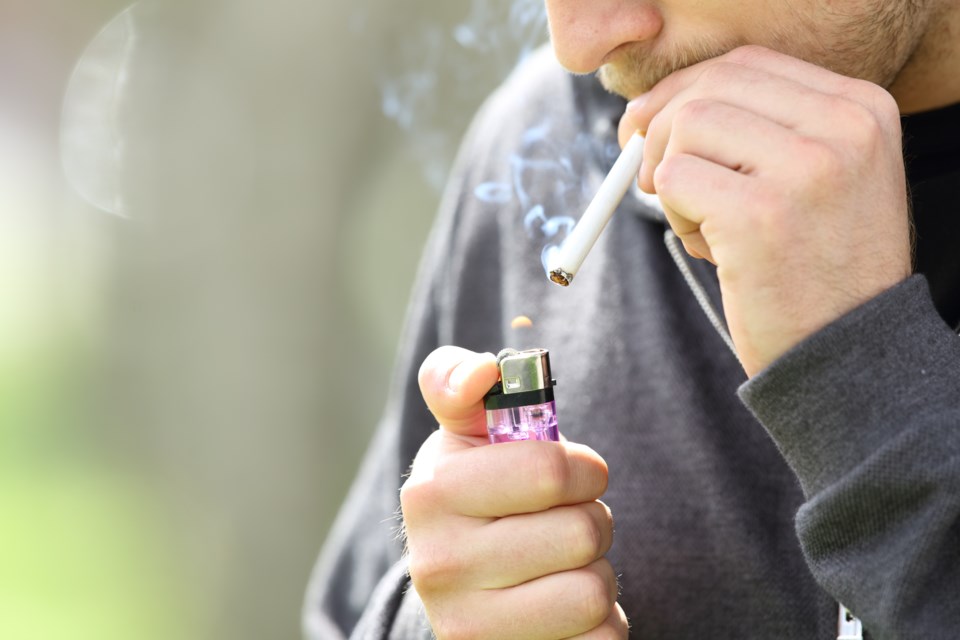 Regional council will try to filter through the proposed smoking by-law on Tuesday.

As councillors decide if tobacco should be included in the smoking ban, a consumer advocacy group says the by-law unfairly targets those who rent their properties.

The by-law would see public smoking limited to designated areas, but it's not clear if tobacco will be included in the rule targeting cannabis.

David Clement with the Consumer Choice Centre said the proposed by-law is regressive to those who rent their properties because they have fewer places to smoke legal products.

Clement tells NEWS 95.7 his group has plans to the let the city know how implementing the smoking ban would be unfair to some residents.

"We plan on submitting some written testimony to just highlight some of the unforseen negative impacts this is going to have on residents and consumers," said Clement.

A report from city staff suggests tobacco should remain banned.