Advocacy group concerned about culling of trees in Point Pleasant

The Friends of Point Pleasant Park group wants more information on the proposed cull of 80,000 non-native trees in the park
May 21, 2019 3:45 PM By: Victoria Walton 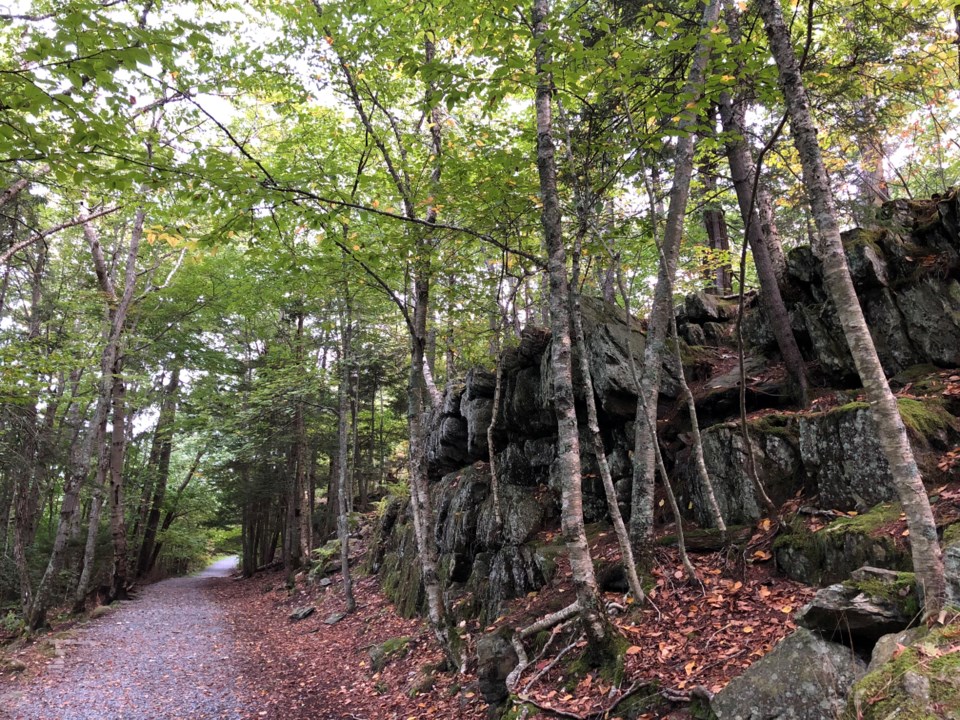 The Friends of Point Pleasant Park group wants more information on the proposed cull of 80,000 non-native trees in the park.

The group's main concern is that the culling, which is supposed to bring the forest back to its Acadian roots, won't improve the long-term health of the park

"The tone of the announcement makes me apprehensive about how it's going to be carried out," says Stephanie Robertson, a member of the Friends of Point Pleasant Park advocacy group.

Although the plan is not set in stone yet, HRM has put out a tender looking for the tree thinning work, which is proposed to take place between September 3 and October 31 of this year.

The work was originally set to be completed by July 31, but it was delayed due to bird migration through Nova Scotia.

Robertson hopes the company awarded the contract will follow the park's Comprehensive Plan, an extensive, 300-page report laid out in the summer of 2008.

"Its main focus is to sustain the forest, increase its vitality and resilience into the future," she says. "I don't know whether they're going to be following this comprehensive plan, they haven't said."

Trees set to be culled include species like Norway Maples, Sycamore Maples, Scotch Pine, and Douglas Fir, while trees that will be left standing -- if spacing provides -- include those like the White Pine, Red Oak, Aspen, and Sugar Maple.

"It's a good thing, they're going to take out the non-native trees," says Robertson. "Although I'm wondering about the beautiful Douglas Firs that are in a row there, semi-screening the container pier."

Another concern from the advocacy group is how the culling of five different areas will affect the ecosystems in the park.

"Those five blocks have slightly differing microclimates and soil and trees," says Robertson. "They're going to treat them all the same."

The tender says that once cut down, trees can be disposed of in one of two ways.

First, they can be "dispersed with most of their surface area in contact with the ground" so they are reincorporated into the soil.

Or, they can be turned into wood chips, and sprayed throughout the forest.

"I don't agree with the chipping," says Robertson, "It will suppress some of the natural, smaller plants like Mayflower and other things that grow in there."

HRM has specified in the tender that brush may not be left within 5 metres of walking paths in Point Pleasant, or within 10 metres of a roadway.

When the plan goes ahead, Robertson and the Friends of Point Pleasant hope the forestry company has the park's best interests in mind.