Acupuncture industry in N.S. has no regulatory body, no exams

If you're looking to get acupuncture or Chinese medicine treatment in Nova Scotia, you might want to do a bit of shopping around
Nov 17, 2019 12:35 PM By: Victoria Walton 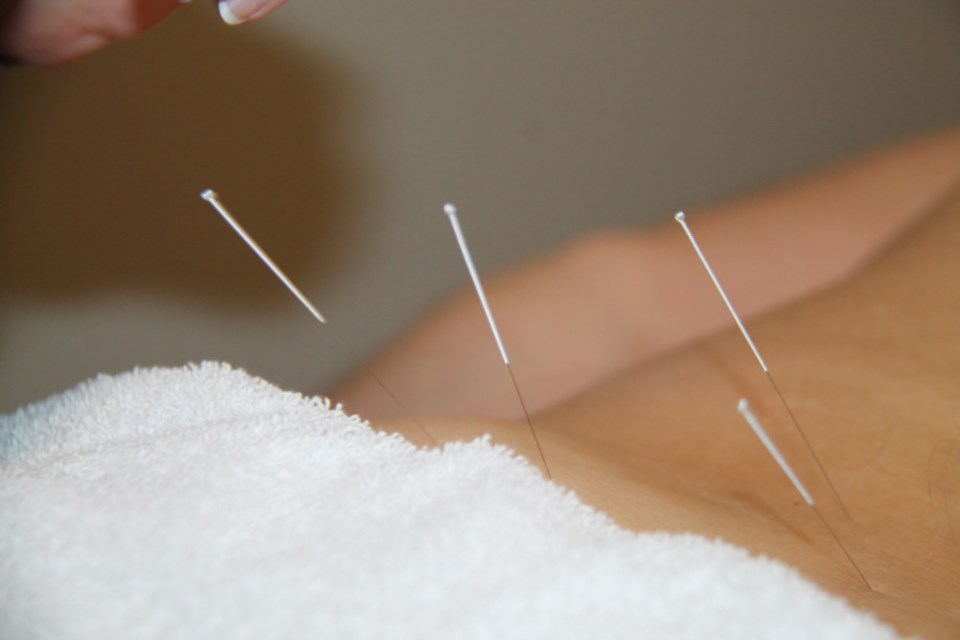 If you're looking to get acupuncture or Chinese medicine treatment in Nova Scotia, you might want to do a bit of shopping around.

Kenton Sefcik, spokesperson for the Nova Scotia Association of Acupuncturists (NSAA), says this is because acupuncturists have little regulation.

"I think the best thing to do is just ask around. No different than going to see a car mechanic," Sefcik says.

Provinces including B.C., Alberta, Quebec, Ontario and Newfoundland do have provincial exams in place for anyone looking to practice acupuncture.

"After school, they have to write an exam and that's overseen by a board, and once that's passed then you become part of a college of acupuncturists," Sefcik tells NEWS 95.7's The Todd Veinotte Show.

But Nova Scotia has no such rule.

Instead, the four associations of acupuncturists in the province all have different rules and regulations for their members.

Sefcik says the four different organizations are due to disagreements on standards and best practices.

"We all get along," Sefcik says. "But we definitely don't coordinate too much."

Sefcik says all the organizations are committed to protecting their patients. Acupuncturists who want a billing number to accept third-party insurance also need to belong to one of the associations.

"In order for a patient to use their third party coverage such as Great West Life, Blue Cross, et cetera, you would have to belong to one of these four acupuncture associations," he explains.

But of course, there are still practitioners operating in the province who don't belong to one of the four groups.

Sefcik says that the province of Ontario had similar issues before creating a college of acupuncturists there.

"There are many people who have tried to practice acupuncture but the government and the college of acupuncturists have taken them to court and shut them down because it's illegal," he says. "Because A they never went to school and B they never wrote a licensing exam."

Sefcik, who was originally educated and took his licensing exam in Alberta, says a licensing exam would trickle down to improve education of acupuncturists.

"If you have a college of acupuncture and Chinese medicine in a province where there's an exam, if those people graduating aren't able to pass that exam, well nobody's going to go to that college," he says.

A regulatory body would also likely create boards for addressing misconduct in the industry and make insurance a requirement, not just an option.

"I'm sure there are some acupuncturists practicing in some unregulated provinces that don't even have errors and omissions and general liability insurance," says Sefcik. "It's not expensive to get insurance. We're talking about protection of the public. If I make an error in any way, shape or form, then I should be covered."

"The U.S. has one exam for 48 states plus the District of Columbia. So it's really really easy for labour mobility there," he says.

The spokesperson says that in the meantime his organization, the NSAA, requires all members to have taken a licensing exam in another province. Sefcik says the four groups are on the same page about bringing in a regulatory body.

"At the end of the day we've all agreed they it'd be really great if we had some sort of legislation, some college of acupuncturists," says Sefcik. "I would absolutely love to see the government of Nova Scotia having some individual talks with all four associations."

But he's not sure if provincial regulation will come any time soon.

For now, if you're looking for an acupuncture practitioner, Sefcik says it's best to just ask around for recommendations, and not to be afraid to ask your practitioner about their qualifications.