A new report puts Halifax's living wage at $21.80 an hour 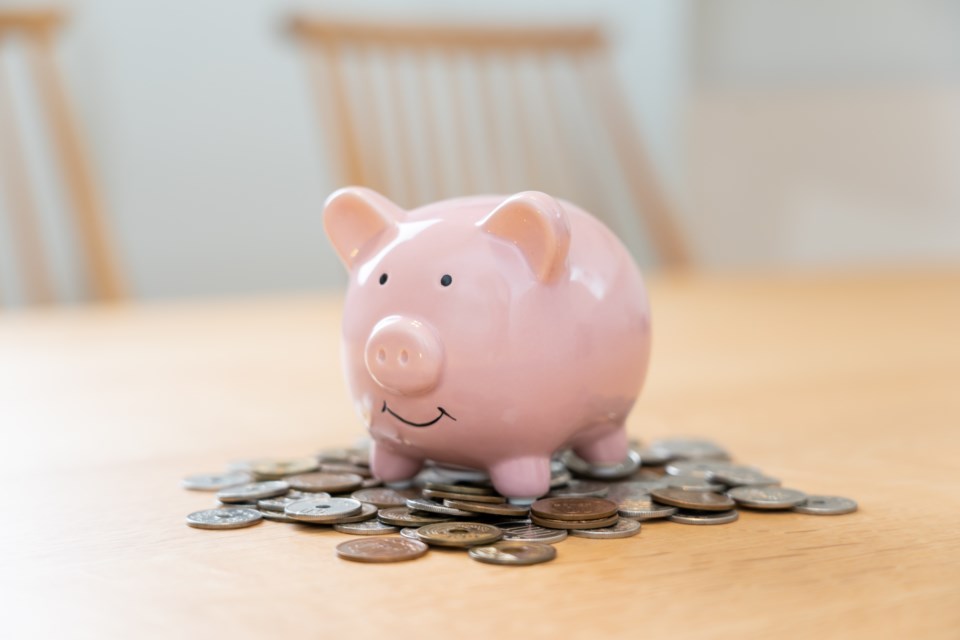 A person working a full-time job in Halifax must earn $21.80 an hour in order to make a living wage, according to a new report out by the Canadian Centre for Policy Alternatives.

The research institute calculates the living wage based on the amount needed for a family of four, with two parents working full-time (35 hours a week).

"We make sure the living wage is one covers that a family needs at the end of the day, to ensure they are not only able to meet their basic needs but that they have a buffer," says report co-author Christine Saulnier. "This is not a poverty wage this is a wage that is very much about providing a decent quality of life to workers."

"The shelter component takes the biggest chunk of the pie at 27 per cent in Halifax," she says.

The rental amount calculated for Halifax is $1,637.38, which Saulnier says is based on median rents for a specific apartment in 2019. She says more accurate rental data is needed to better reflect the reality of the market.

Saulnier says the living wage rates in Halifax have increased significantly in the last few years.

This year’s living wage report also provided updated wages for Antigonish of $19.55, as well as $16.80 for Bridgewater, and $17.65 for Cape Breton Regional Municipality.

Saulnier says the living wage calculation raises questions about the need to address low wages, including the minimum wage which is $12.55 in Nova Scotia.