A look at race relations in Nova Scotia throughout 2018

The cabinet minister responsible for African-Nova Scotian Affairs says he believes the province is on the right track but 'there is still a lot of work we have to do'
0
Dec 27, 2018 3:41 PM By: Michael Lightstone 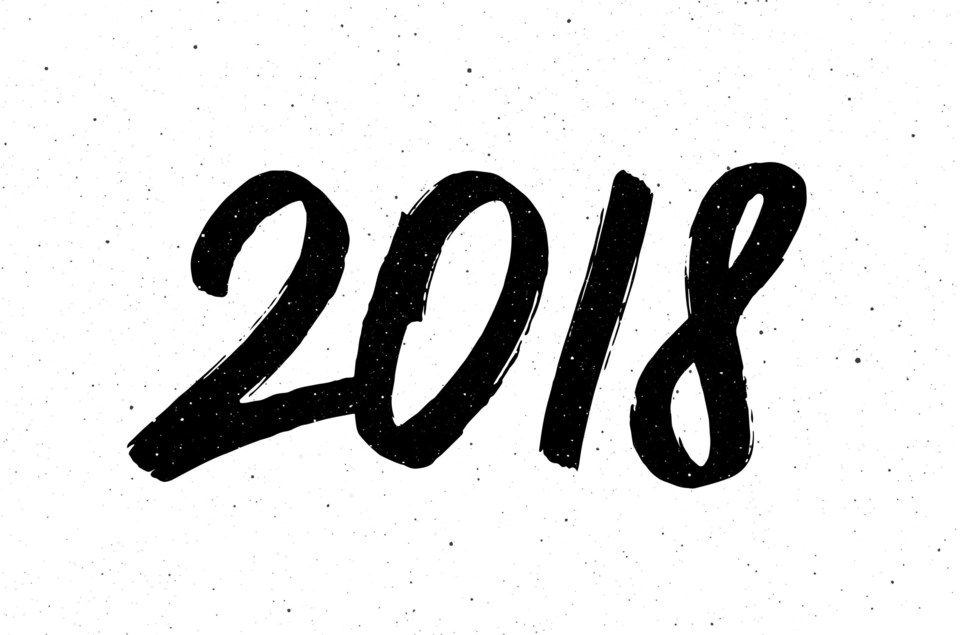 The cabinet minister responsible for African-Nova Scotian Affairs says he believes the province is on the right track regarding race relations and attitudes.

But Tony Ince, according to The Canadian Press, acknowledged in October “there is still a lot of work we have to do.”

He said Nova Scotians “can’t expect those types of (racist) mentalities and issues to be gone in a couple of years when they’ve been so prevalent for hundreds of years,” Canadian Press reported.

What follows are 15 developments on the race-relations front that took place here during the past year.

JANUARY: City hall officials ordered the removal of the statue of Edward Cornwallis, Halifax’s colonial founder, from a south-end park. The move was made after much public debate about his legacy and harm done to the Mi’kmaq. The monument and its pedestal were placed in storage.

JANUARY: The now-defunct Halifax Regional School Board released an internal report saying the incidents of racism and discrimination in its schools (360) increased during 2016-17 compared to the previous year (327). This was the first time the former board had received such data, CBC News reported.

FEBRUARY: Anti-black graffiti found on campus at Dalhousie University prompted Dal’s president to address the issue in a memo. The university offered support to students, faculty and staff due to the “abhorrent” vandalism.

MAY: Members of the former Cornwallis Street Baptist Church selected a fresh name for their historic house of worship: New Horizons Baptist Church. The change was motivated largely by the congregation’s desire to remove the reference to Edward Cornwallis.

MAY: City hall publicly apologized after a Nova Scotia Human Rights hearing, about a complaint filed against what is now Halifax Transit, found overt discrimination in the workplace. A transit garage employee had faced years of harassment and threats
while on the job.

JUNE: The Canadian Press reported a Calgary-based group with contentious views on immigration, the National Citizens Alliance, was not allowed to host a meeting at a Royal Canadian Legion branch in Halifax. The group had also been banned from assembling at a local church hall and a Halifax hotel. A planned NCA rally at a downtown park didn’t go ahead either, after protesters and police arrived at the site.

AUGUST: Bedford resident Philip Riteman, a Holocaust survivor whose family was wiped out by the Nazis, died at age 96. For many years after the Second World War ended, in 1945, he wouldn’t talk about his experiences in concentration camps. In 1988, Riteman started speaking to students (and later to other groups and the media) to counter publicized comments from Holocaust deniers.

AUGUST: Racism and Islamophobia were the focus of a well-attended roundtable at a national convention held in Halifax. The discussion took place during meetings scheduled by Unifor, Canada’s largest private-sector union. Delegates heard organized labour has a major role to play in combatting discrimination.

OCTOBER: CBC News reported a pilot project about Halifax’s history developed a tour for people interested in learning about the city’s past from an Indigenous and African-Nova Scotian perspective.

OCTOBER: An anti-racism rally in Halifax was held to support a young black man who was allegedly attacked with a nail gun by a white co-worker in Pictou County in September. The assailant allegedly used the tool to shoot the man in the back; a Trenton man was charged, and is to make a court appearance in Pictou on Jan. 7.

OCTOBER: People gathered in a Halifax synagogue to honour the memory of the victims of a mass shooting at a Pittsburgh synagogue on Oct. 27. The anti-Semitic attack left 11 worshippers dead and injured several more.

NOVEMBER: A new group, Racism-Free Transit in Halifax, hoping to end what it says is race-based intolerance on public transit in the municipality, was formed following an incident in October. One of the group’s founders says he and his infant daughter were targeted by two white passengers’ threats and comments when they rode a city bus.

NOVEMBER: The late Viola Desmond was remembered and celebrated during events in Halifax. She’s the black businesswoman and civil-rights pioneer who in 1946 was prosecuted for sitting in a whites-only section of a New Glasgow movie theatre. The Halifax gatherings were held in recognition of Canada’s new $10 bill, featuring a photo of Desmond, officially going into circulation.

DECEMBER: Institutional failures were fuelled by a “fragmented” care system ill-equipped to handle child-welfare negligence, said a progress report from the restorative inquiry looking into past abuse at the Nova Scotia Home for Colored Children. It was the second update inquiry officials released this year. The $5-million probe, announced in 2015, is to wrap up in March.

DECEMBER: The Nova Scotia Human Rights Commission on Dec. 10 held its annual awards event, in Halifax, recognizing the work of individuals and organizations. For the list of the 2018 recipients, go to https://humanrights.novascotia.ca/2018hra.
Dec. 10 is Human Rights Day around the world and commemorates the adoption, on this date in 1948, of the Universal Declaration of Human Rights by the United Nations General Assembly.