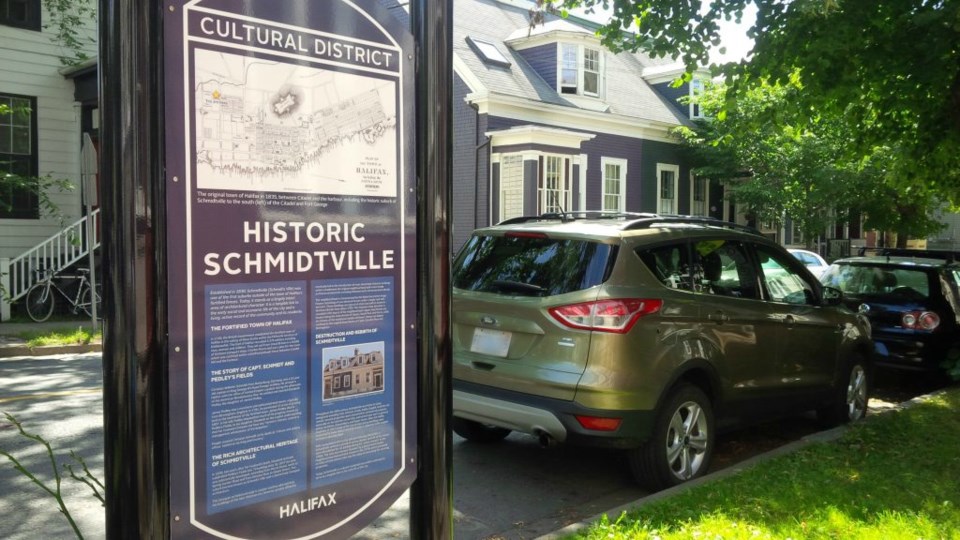 It's been 10 years since Friends of Schmidtville was formed as a reaction to a proposed development not wanted by some residents in the south end neighbourhood.

Schmidtville is comprised of 5 or 6 blocks south of Spring Garden from Queen St. to South Park.

"It was the first ... area that was developed outside of the garrison of Halifax, and of course now it's an integral part of downtown."

Haiven hopes more neighbourhoods in the municipality will be granted the designation so residents have control over upcoming developments.

"One of the ways we achieve affordable housing in Halifax and a mix of walkability is to save older neighbourhoods and not tear them down," he said.