Over 400 Canadians signed the World Scientists’ Warning of a Climate Emergency
Nov 9, 2019 3:52 PM By: Victoria Walton 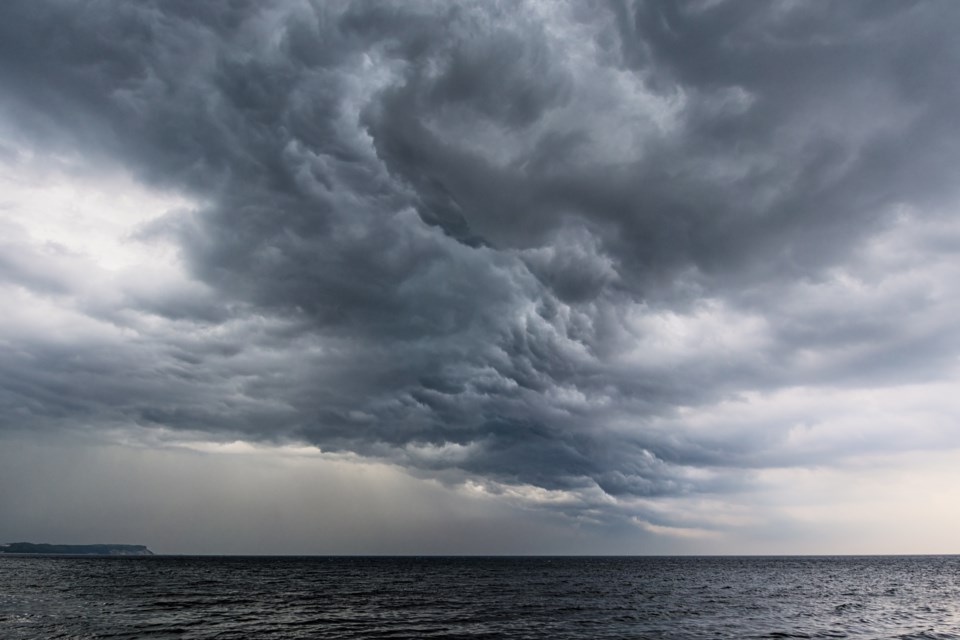 This week a letter was published in the academic journal BioScience that declares "clearly and unequivocally that planet Earth is facing a climate emergency."

The letter was signed by 11,224 scientists from around the world, including 10 affiliated with Dalhousie University in Halifax, and one from Saint Mary's University.

An ecologist from the Nova Scotia Department of Lands and Forestry was also on the list. In total, there were over 400 Canadian signatories.

"It was a no-brainer, really," says Shannon Sterling, professor of Earth Sciences at Dalhousie and one of the signatories.

Sterling says signing onto the publication was just "part of her job" as a climate scientist.

"It's clear that we have an emergency. Emergency means a serious and dangerous threat that requires immediate action," she tells NEWS 95.7's The Todd Veinotte Show.

The professor says she was able to receive a copy of the document in July to look over.

"This document is based on large reams of evidence that's mainly been produced and synthesized by the UN Intergovernmental Panel on Climate Change," Sterling adds.

The signatories are largely in agreement that 2030 is the point of no return.

"We have, it's been estimated, 11 years now to act before that 1.5 degree tipping point where we can mitigate the severity of the impacts," Sterling says. "There's time to act to avoid the severity of disasters that are predicted to occur with climate change."

But the World Scientists’ Warning of a Climate Emergency letter is calling upon global leaders and industry to take action immediately.

"This is not a doomsday letter, it's a call to action," Sterling explains. "But it's got to be a bold action by government and big business, in addition to our consumers and citizens."

Echoing many scientists and activists around the globe, Sterling points out that climate change is already happening.

"Increased severity of hurricanes, increased flooding, increased droughts," she says. "The urgency is that it will make parts of the world uninhabitable, it will affect quality of life."

Sterling says that Nova Scotians have a unique opportunity to take the lead on climate initiatives.

"We have this cap and trade system where the benefits have to be done locally, the carbon capture benefits must be generated in the province," she explains. "Nova Scotians are in a good position to help out and be really innovative in business ideas to get carbon capture and help solve this problem together."

As a professor of third and fourth year students at Dalhousie, Sterling agrees that thinking about climate change all the time can be stressful.

"There's climate change anxiety, and trying to think globally is exhausting. It's so complex," she says.

But with only just over a decade to get international governments and big business on board, all the signatories agree that it's time to act.

"One of the main points of this paper is we need that big scale, bold actions by governments. That's the only way we're going to get there," says Sterling. "The idea of doing nothing is really not an option. We need all hands on deck. "