2020 in review : A look at civil rights issues in Nova Scotia 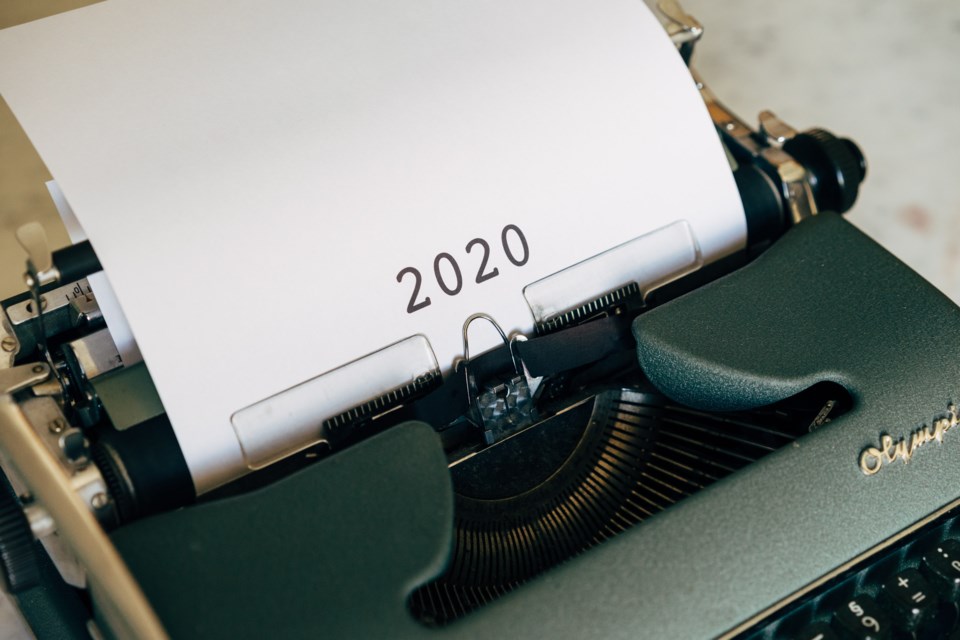 By any measure, 2020 was a year of challenges, tragedies, crises, causes and pauses. The coronavirus pandemic had a hand in much of that.

Other issues, such as racism, affordable housing and social justice, came into play, too.

As folks hunker down here for their inaugural COVID-19 winter, a review of some of the newsworthy goings-on during the past year seems in order.

On the civil-rights front, in Nova Scotia, the province’s human rights commission in 2020 released a statement regarding the COVID-19 pandemic. (It was updated on Nov. 26.)

The statement says, in part, “we must ensure that we strike the appropriate balance between protecting public health and respecting human rights. We must be fully mindful of how this crisis is amplifying the challenges and disadvantages faced by people living on the margins of society.”

In early November, a guest speaker at Dalhousie University told a public, online-only lecture the pandemic isn’t the “great equalizer,” as some have asserted.

Michael Ashley Stein, an American disabled-rights advocate and a law professor, said people “who are privileged” and have better access to health-care resources will do better than members of the disabled population who do not.

In late October, the Nova Scotia Human Rights Commission announced a public hearing – called a board of inquiry – was set to begin in Halifax with respect to a complainant who’s alleged race-based discrimination on the part of Halifax Regional Police.

The hearing, in November, covered allegations of racial profiling involving provincial public-service employee Gyasi Symonds, who is Black, while interacting with police officers in January 2017. He alleged two white cops targeted him for jaywalking because of the colour of his skin.

Halifax police’s view of the alleged discrimination differs from that of Symonds, the commission’s board of inquiry heard.

An adjudicator assigned to the hearing is expected to take at least six months to file a ruling, CBC News said on Nov. 10.

On Oct. 24, former Africville residents, descendants and supporters rallied for reparations hooked to the demolition of the historic Black community in Halifax, by the Bedford Basin, which was razed in the 1960s. A $3-million redress package and city hall apology came to be in 2010; this agreement didn’t provide compensation to individuals or households.

According to The Coast, the nearly-$10,000 installation was directed by HRM’s chief administrative officer, and endorsed by the mayor, and essentially sidestepped a grassroots effort from within the Black community, to do a similar project, which had been in the works for months.

In August, the Nova Scotia Human Rights Commission was the focus of a protest in Halifax that saw attendees allege the government agency has let down people of colour in this province.

Dozens of people rallied for reform at the commission, established in the 1960s and responsible for administering a provincial human-rights law enacted in 1969. Detractors have said the agency has dropped the ball when it comes to looking into and validating complaints from African-Nova Scotians.

The commission also takes too long handle individual files, critics have said in the past.

A statement from the commission, reported by CBC News last summer, said the agency gets about 2,800 inquiries every year but most aren’t from people who want to file formal complaints.

The commission in August published its accountability report for 2019-20. It said the organization “had a staffing complement of 23 with a significant number of its members reflecting the diversity of Nova Scotia’s communities.”

In July, an adjudicator’s decision from a public hearing set up by the commission, in February, said the case of an African-Nova Scotian woman who alleged her employer discriminated against her based on her race and gender was not strong enough to show wrongdoing.

The complainant had alleged management at the non-profit organization violated human-rights legislation during her Dec. 16, 2016 to July 26, 2017 tenure there. She was the “only Black employee . . . during the time in question,” the ruling says, and felt she was in a hostile workplace.

However, “there was insufficient evidence for the complainant to meet the burden upon her to succeed in this complaint,” it concludes.

Also in July, the Crown in a high-profile court case involving a Walmart shopper announced it wasn’t proceeding with the prosecution of the customer, a young Black woman.

Santina Rao had been at a Walmart outlet in Halifax in mid-January with her two small children, when police were called to investigate a shoplifting complaint against her.

She and a Halifax Regional Police officer were hurt – the woman sustained multiple injuries – during an in-store confrontation. Rao faced charges, including resisting arrest, before prosecutors withdrew them.

Three months later, a report from the Serious Incident Response Team, a watchdog agency, cleared police of any misconduct during the episode. A review concluded the use of force was justified.

Social-justice advocates and other critics of the report said it was flawed and rejected its position that police didn’t use excessive force.

In January, the province’s human rights commission released a statement reminding Nova Scotia’s retailers “that it is illegal to discriminate against an individual on the basis of their race and/or colour under the Nova Scotia Human Rights Act.”

The reminder was issued a week after the headline-making police encounter with Rao, who has alleged she’d been racially profiled while shopping.

A spokesperson for the commission told Global News the statement, which included background information about racial profiling of consumers, was unrelated to the incident at Walmart.

The Nova Scotia Human Rights Commission marked its 50th anniversary in 2017. It was formed in 1967 “due to the racism faced by African-Nova Scotians,” the agency’s website says.