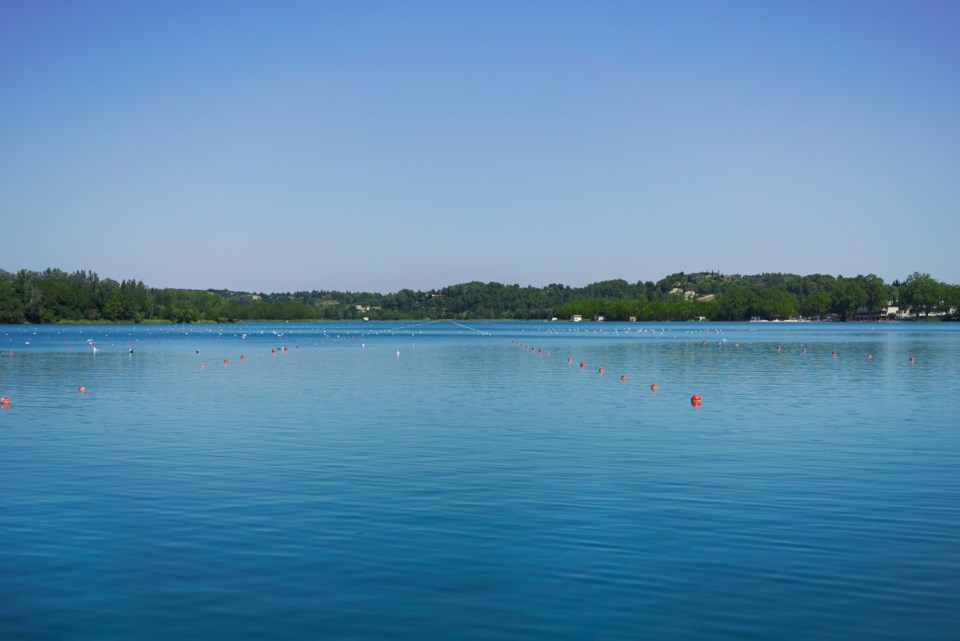 Paddlers from all over the world will be descending on Dartmouth later this year.

Lake Banook has been chosen to host the 2018 Pan American Canoe Sprint Championships, along with the Paracanoe Championships.

"It's canoeing at the highest level," said Chris Keevill, co-chair of the event, which will attract athletes from 20 countries to Nova Scotia between September 13th and 16th.

It should also be an enjoyable experience for the 250 participants expected to compete. Keevill told NEWS 95.7's The Sheldon MacLeod Show many other venues are man-made, so canoe sprinters will get a chance to enjoy the fresh water and natural environment of our facility.

He hopes Canadian athletes will also get a performance boost from being cheered on by a hometown crowd, and thinks it could motivate the next generation of paddlers.

"Younger athletes can be inspired by some of the best in the world that come to Lake Banook and race on the same lake, in the same lanes, doing the same thing that 8, 9, 10 ,12 year olds do on a weekly basis."

Keevill said they're anticipating some government support for the championships, but added there should also be some economic spinoff for the province, like we got when hosting the ICF Canoe Sprint World Championships.

"In 2009, we had about a $7-million net economic impact to the province of Nova Scotia, $2.5 million in tax revenues to all levels of government."

Mexico was originally chosen to host the 2018 Pan American Canoe Sprint Championships, but they had to withdraw after being hit by a powerful earthquake.

The event is the qualification regatta for the 2019 Pan American Games, which will be held in Lima.