175 pedestrians struck throughout HRM in 2019 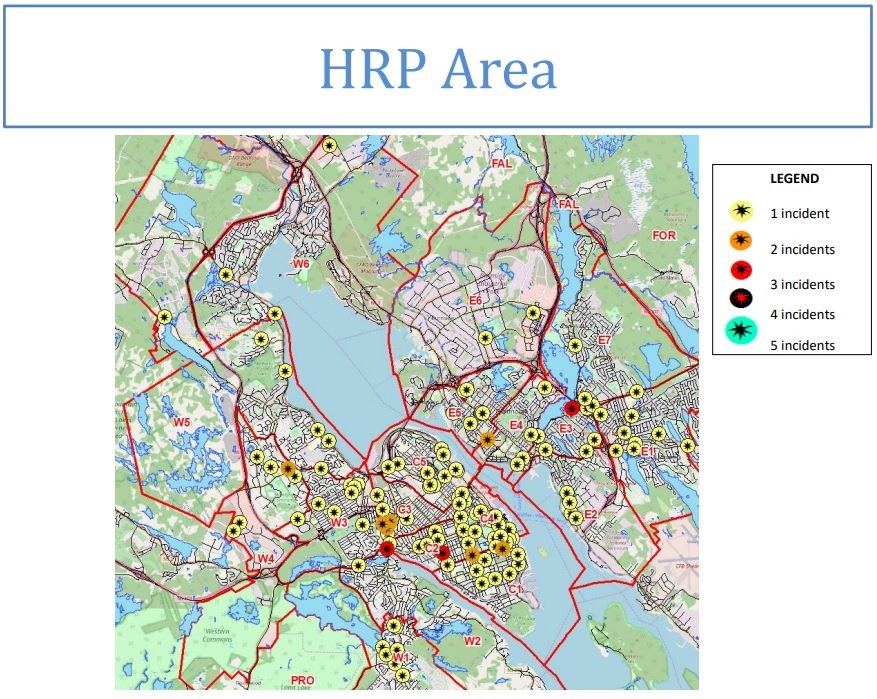 Seven others had major injuries, 39 had moderate injuries, 64 of the injuries were described as minor and 59 were unhurt. The condition of the remaining 2 is listed as unknown.

There were far more vehicle/pedestrian collisions in the colder, darker months. December tops the list with 25, followed by 24 in February, 20 in November and 19 in January.

There were fewer than 10 in each of June, July, August and September.

Sixty-two per cent of the collisions took place in crosswalks.

Males accounted for 74, or 60 per cent, of the drivers involved in vehicle/pedestrian collisions in 2019.

The peak time for collisions was 3 p.m., while the peak day was Tuesday.

The majority, 80, took place during the daylight hours on a clear day.

Another 72 collisions in 2019 involved a bicycle or a scooter.

The full report can be found online.