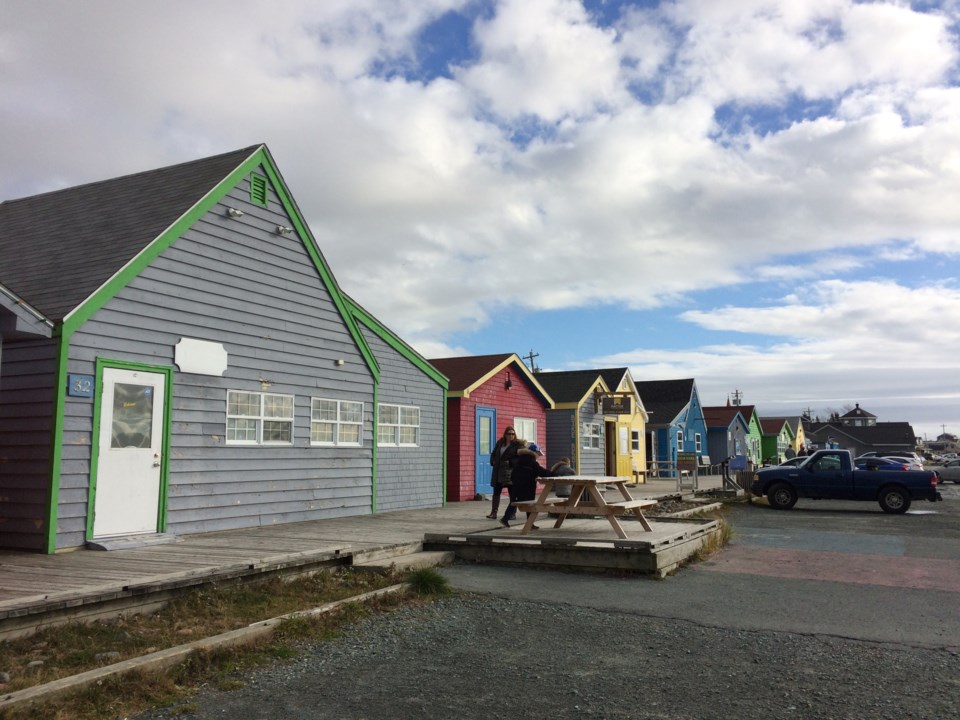 A north wind will be 20 km/h in the morning and daytime temperatures rise to a high of plus 3C.

The wind drops to light in the evening and temperatures drop to a low of minus 1C, except along parts of the coast where temperatures remain steady near plus 2C.

Snow ending this evening then mainly cloudy. Amount 2 cm. Wind northeast 20 km/h gusting to 40 becoming light this evening. Low minus 8. Wind chill minus 7 this evening and minus 13 overnight.

Mainly sunny. Increasing cloudiness late in the morning. Wind up to 15 km/h. High minus 1. Wind chill minus 10 in the morning and minus 3 in the afternoon. UV index 1 or low.

Cloudy periods with 30 percent chance of flurries. Low minus 7.

A mix of sun and cloud with 30 percent chance of flurries. High minus 1.

A mix of sun and cloud. High minus 1.

A mix of sun and cloud. High zero.

Based on Environment Canada data