A positive case of COVID-19 has been confirmed at Miramichi High School, which is closed this week for March break
Mar 2, 2021 4:09 PM By: Canadian Press 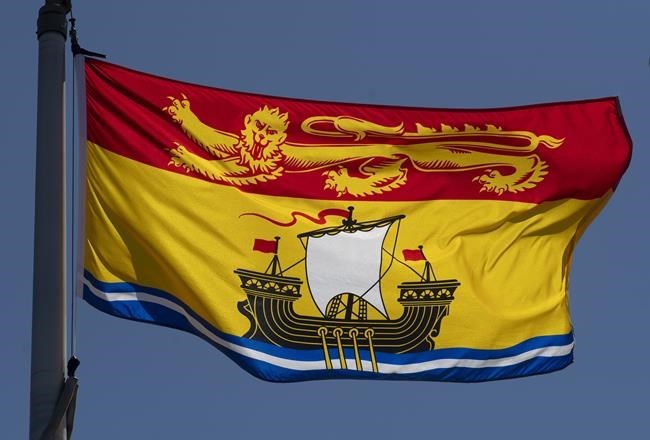 FREDERICTON — New Brunswick is reporting four new cases of COVID-19 today and one more death attributed to the novel coronavirus.

Health officials say the province's 28th COVID-19-related death involves a resident in their 80s of the Manoir Belle Vue long-term care home in Edmundston. The care facility has reported a total of eight deaths linked to the pandemic.

The four new infections are all in the Miramichi region and bring to 36 the number of active reported cases in New Brunswick. Three patients are in hospital with the disease, all in intensive care.

Officials say in a news release that a positive case of COVID-19 has been confirmed at Miramichi High School, which is closed this week for March break. The release did not say when the case was identified.

A recent infection reported in the Miramichi region has been identified as a presumptive case of the B.1.1.7 mutation, first detected in the United Kingdom.

A previously reported case from the Edmundston area that had been identified as the U.K. variant has been found not to be that mutation.

This report by The Canadian Press was first published Mar. 2, 2021.