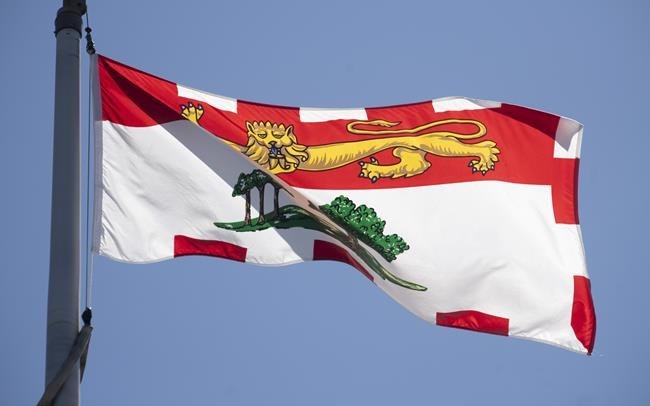 One case involves a man in his 20s who travelled from outside Atlantic Canada.

The other individual is a female under the age of 19 who is a close contact of the cases announced on Friday, March 19.

In both cases, the individuals initially tested negative, but later tested positive.

Islanders are urged to get tested if they experience any symptoms of COVID-19 even after a previous negative test, and to self-isolate until the results come back.

Prince Edward Island currently has eight active cases of COVID-19 and has had 150 positive cases since the onset of the pandemic.

This report by The Canadian Press was first published March 22, 2021.