Mail and direct marketing revenues dropped faster with businesses mailing and advertising less than they did pre-pandemic
Aug 21, 2020 3:57 PM By: Canadian Press 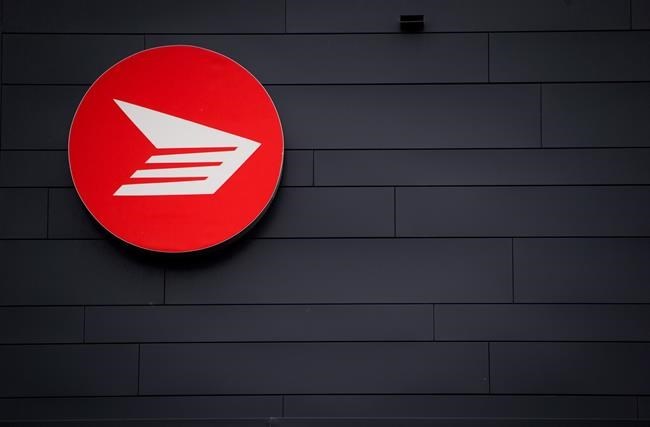 OTTAWA — Canada Post is reporting a second quarter pre-tax loss of $378 million, a figure the service says was largely driven by the COVID-19 pandemic.

The Crown corporation says it saw an unprecedented growth in parcel volume and revenue from Canadians shopping online while staying at home, delivering as much early in the second quarter as the postal service does during the peak Christmas season.

But mail and direct marketing revenues dropped faster with businesses mailing and advertising less than they did pre-pandemic.

Traditional mail revenue dropped by 15.4 per cent compared to the same period in 2019, while year-over-year direct marketing revenue fell by 46.4 per cent in the second quarter.

Canada Post estimates COVID-19 led to a revenue shortfall of $46 million, and increased costs by $118 million.

The postal service has now recorded a before-tax loss of $444 million through the first half of 2020, compared to a loss of $27 million during the same period last year.

Canada Post says in a release that it would have incurred a loss even without the impact of the pandemic, as pay increases for employees under new collective agreements and expanded eligibility for post-employment health benefits for rural and suburban mail carriers went into effect.

This report by The Canadian Press was first published Aug. 21, 2020.