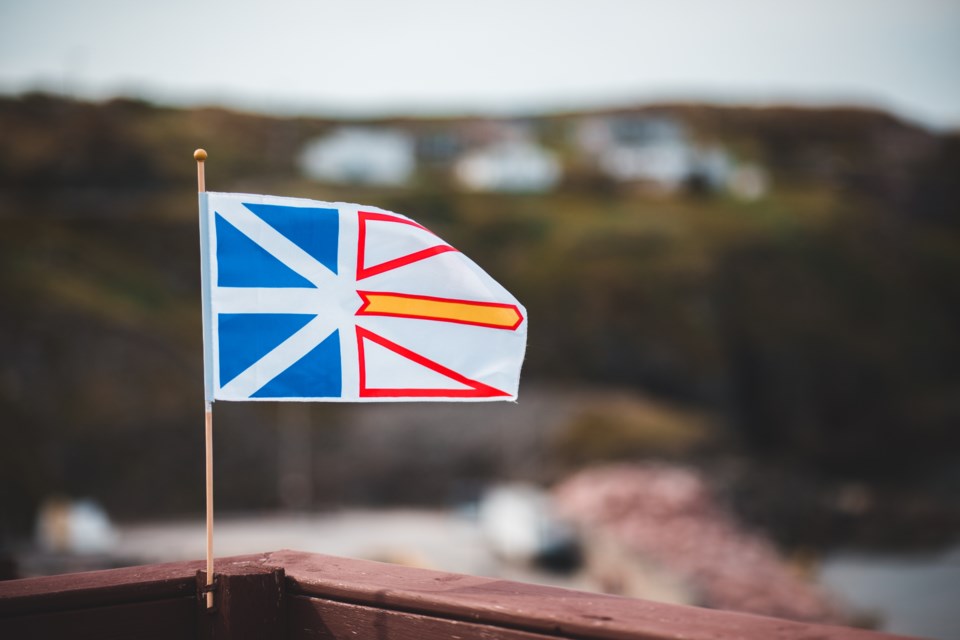 Nova Scotia is opening its border to those coming from Newfoundland and Labrador.

At a COVID-19 briefing Tuesday, Premier Iain Rankin announced, as of 8 a.m. Wednesday, April 7, travellers from that province will no longer have to self-isolate for 14 days when they arrive in our province.

They also don't need to fill out the Nova Scotia Safe Check-in form.

Nova Scotia closed its border to Newfoundland and Labrador in February after cases started to spike in that province.

"On the recommendation of Dr. [Robert] Strang, we're confident that the low case numbers make it possible for us to remove this measure," Rankin stated.

As per Newfoundland and Labrador's rules, Nova Scotians heading to that province will still have to quarantine for two weeks. That's expected to change on April 19, the planned date for the reopening of the Atlantic bubble.

Residents of Prince Edward Island are already allowed to visit Nova Scotia without quarantining and last month, we also opened our border to New Brunswick.

However, Rankin said he and Strang are also closely monitoring the COVID-19 situation in our neighbouring province.

"If Dr. Strang decides its necessary, we will shut that border down," Rankin explained. "But as of now, non-essential travel to the Edmunston area is not recommended."

As of Monday, 135 of New Brunswick's 168 active reported cases were in the Edmundston region.

In addition, the number of people allowed to participate in sports practices, training and games, along with arts and culture rehearsals and performances has been boosted.

On Tuesday, Nova Scotia announced six new COVID-19 cases and said four more variant cases had been identified in the province. We currently have 36 active cases of COVID-19.