'The blockade has to end now' says Progressive Conservative leader 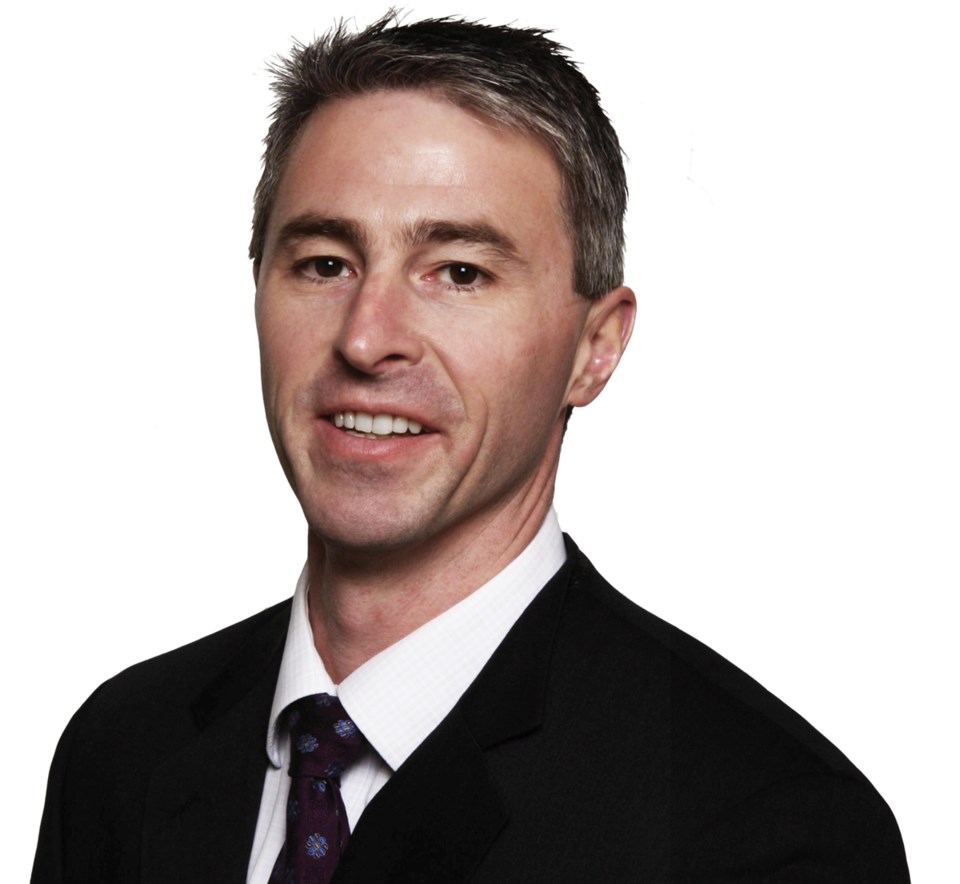 The leader of the Progressive Conservative party is calling for the end of the blockade at Nova Scotia's border with New Brunswick after one of his MLAs promoted closing the Trans Canada Highway on Facebook.

"The blockade has to end now. Goods and services have to flow in this province. So to everyone who is protesting, your point has been made, your frustrations are very clear," Tim Houston told reporters Wednesday afternoon.

"The last minute changes that the premier made were unfair to you, but blocking goods and services, seafood products moving, pharmaceutical products moving, blocking the ability of people to see their families, it's not okay."

On Twitter, the executive director of Atlantic Provinces Trucking Association, Jean-Marc Picard said the shutdown is causing major delays for the supply chain.

NB/NS border Situation is critical for goods to start moving again. Massive impacts to the supply chain and especially trucking. Communities need their food Shame on the people blocking the road & time for leaders on NS to interfere. @nsgov @APTA_Trucking

The province's Emergency Management Office sent out a news release saying it has also impacted health-care services at the Cumberland Regional Health Centre, including the cancellation of more than 100 appointments.

"The blockade is also disrupting vital home care for residents in Cumberland County and stopping fragile test samples for children with life-threatening conditions coming from New Brunswick and PEI from arriving at the IWK Health Centre in Halifax," said EMO.

RCMP says additional resources have been sent to the area to "help keep the peace and hopefully resolve the situation."

"Our members are trying to balance respecting the protestors’ rights with enforcing the law, and they are continuing to engage protestors in meaningful dialogue in the hopes of achieving a peaceful resolution," said a statement from Mounties late Wednesday afternoon.

"We are also aware that the ongoing blockade has caused many disruptions on both sides of the border to individuals, businesses and vital services such as health care. We are prepared to change our approach if our dialogue with the protestors is not productive."

"Premier [Iain] Rankin, you have until 4 o'clock today," Smith-McCrossin stated yesterday. "If you do not change your mind and allow the people of Cumberland and New Brunswick to see one another without self-isolating, the Trans-Canada Highway will be shut down and it will be shut down until you open that border for the families of Cumberland."

Smith-McCrossin said she would be joining others "who have had enough" at Exit 7 of Highway 104, which is near Thompson Station, between the Cobequid Pass and Oxford.

That section was shut down in both directions by 6 p.m. Smith-McCrossin then posted she "requested protesters open the highway for safety reasons" last night.

The blockade has since moved to the border.

Houston said he first heard about the highway shutdown at around supper time last night and he believes Smith-McCrossin was only standing up for her constituents.

"She's voicing their frustration," he said. "People have a right to protest."

"I know Elizabeth is in Halifax today outside the premier's office, that's okay. People standing up for what matters to them, in the case of MLAs for their communities, that's okay. Blocking a highway is not okay."

When asked how he felt about a PC MLA issuing an ultimatum to the government on Facebook, Houson said, "that was the talk in the community."

Premier Iain Rankin told reporters Wednesday, the modified self-isolation for those coming from New Brunswick is expected to be lifted in a week.

"We need a lot more second doses out. I think that it's a reasonable plan to just wait for that week," he said. "June 30, New Brunswick will be back in the bubble, that's the plan and no more self-isolation, no testing requirements, but we need that extra week. Dr. Strang has asked for that and I accept his advice."

The Atlantic premiers are expected to meet virtually today.