Students, schools at impasse over fall tuition amid financial strain of COVID-19

Dalhousie University kept tuition the same for the spring and summer terms but said on its website that it continues to work through tuition and fee recommendations for the fall and would have an update soon
May 19, 2020 5:25 PM By: Canadian Press 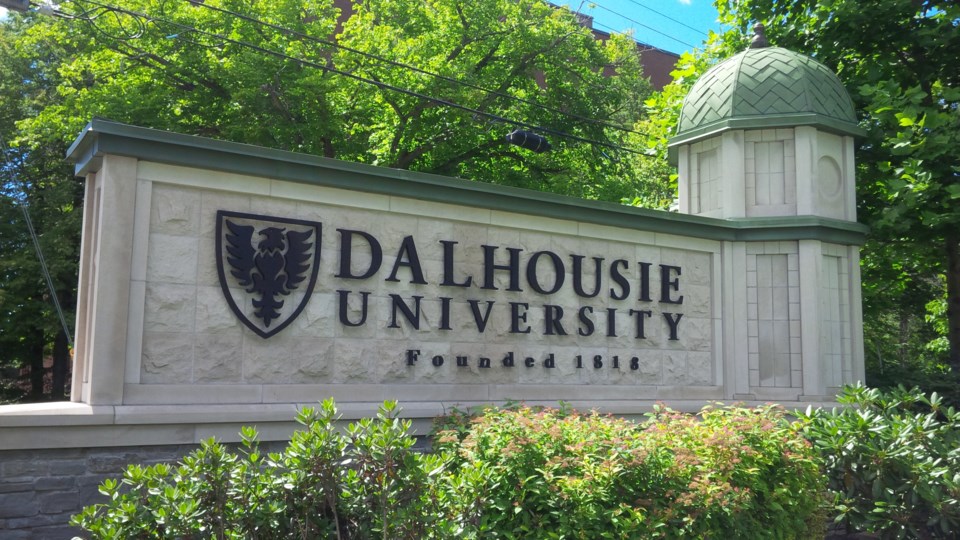 TORONTO — Students and schools in Canada's post-secondary system are finding themselves at an impasse over tuition for the fall term as they say financial pressures caused by the COVID-19 pandemic leave many students struggling to pay for school and institutions unable to offer discounts.

Restrictions imposed to curb the spread of the novel coronavirus have cost many students their jobs and greatly reduced opportunities for summer employment, prompting many to call for tuition relief as they face a fall semester taught largely online.

Schools, meanwhile, say they were operating on thin margins even before the health crisis forced them to shut down their campuses, and can't sacrifice a key source of revenue while incurring the significant costs of shifting to remote operations.

Organizations representing the country's universities, colleges and their students say the pandemic has highlighted the need for increased and stable government funding for post-secondary education, to ensure schools aren't so reliant on tuition to fund their operations.

While the introduction of the federal Canada Student Emergency Benefit, which provides eligible students with $1,250 per month, was a great "first step," there are still gaps that need to be addressed, said Nicole Brayiannis of the Canadian Federation of Students.

The benefit barely covers living costs, and students have many more bills to pay — including tuition, she said.

In order to drive down the costs of education for students, the government needs to increase support for schools, particularly at such a pivotal time, Brayiannis said.

"It shouldn't just be up to the institution to try to deal with this change because there should be, moving forward, a very sound and sustainable system in place," she said.

Some colleges and universities, such as the University of Toronto, have reduced or refunded student fees related to athletic facilities and other services currently off limits due to health and safety measures.

But expenses for things like maintenance and loan repayments persist even with campuses shut down, and schools say they are losing significant revenue from cafeteria sales, renting out facilities and residences, and other sources.

At the same time, institutions are spending substantial amounts on technology and other resources to ramp up their online offerings for the fall, they say.

McGill University said on its website tuition will remain the same in the fall since the school is confident it can offer the same quality of education remotely. It will also offer an increase in financial aid for students in need to mitigate the financial impact of the pandemic.

Another Montreal university, Concordia, said it would postpone deadlines for tuition payments.

Dalhousie University in Halifax kept tuition the same for the spring and summer terms but said on its website that it continues to work through tuition and fee recommendations for the fall and would have an update soon.

"When it comes to the fall, I don't expect tuitions to change because universities are actually increasing their investment in educational delivery and tuition is an important source of revenue for universities," said Paul Davidson, president of Universities Canada.

It will also be more costly to deliver in-person teaching where it's allowed, especially in college programs with a strong hands-on component, said Denise Amyot, president and CEO of Colleges and Institutes Canada.

Teachers will have to repeat the same materials three or four times with smaller groups to cover a single class, which means they have to be paid for that extra work, she said. Plexiglass screens and other safety materials will also need to be purchased and installed, she said.

"There are a lot of additional costs, and a lot of losses," she said.

Schools took a big financial hit from travel restrictions that forced international students to leave or barred them from coming in the spring and summer, Amyot said. International students poured more than $21 billion into Canada's economy in 2018, through tuition, accommodations and other expenses.

The federal government has since announced international students will be able to enrol in online courses at Canadian post-secondary institutions while abroad this fall, but schools have not been able to make up for the lost revenue, Amyot said.

The organization is approaching Ottawa in the hopes of securing a recovery fund or stability package to help the post-secondary system navigate these setbacks, she said.

Otherwise, schools may have to cut back on staff and programming, which could exacerbate labour shortages and prevent some of those who have lost their jobs in the pandemic from seeking retraining, she said.

A spokesman for the federal minister of innovation, science and industry said Ottawa continues to work with the provinces to mitigate the impact of the pandemic.

Ontario's Ministry of Colleges and Universities, meanwhile, said it announced in March that it would invest $25 million to help publicly assisted colleges, universities and Indigenous institutes with expenses related to the pandemic.

The ministry said it has also provided relief for students by temporarily deferring payments for the Ontario Student Assistance Program, and by lowering tuition by 10 per cent last year.

Alexandre Denis, a student at Concordia University, said the pandemic has placed students and schools in a situation where there's "no winning."

Online classes are costly to offer but many students find them less satisfying than learning in person, he said in a recent interview.

"I can understand universities not wanting to adjust fees, but especially without a clear end date...I feel for a lot of people they're not going to feel they're getting their money's worth," he said.

This report by The Canadian Press was first published on May 19, 2020/