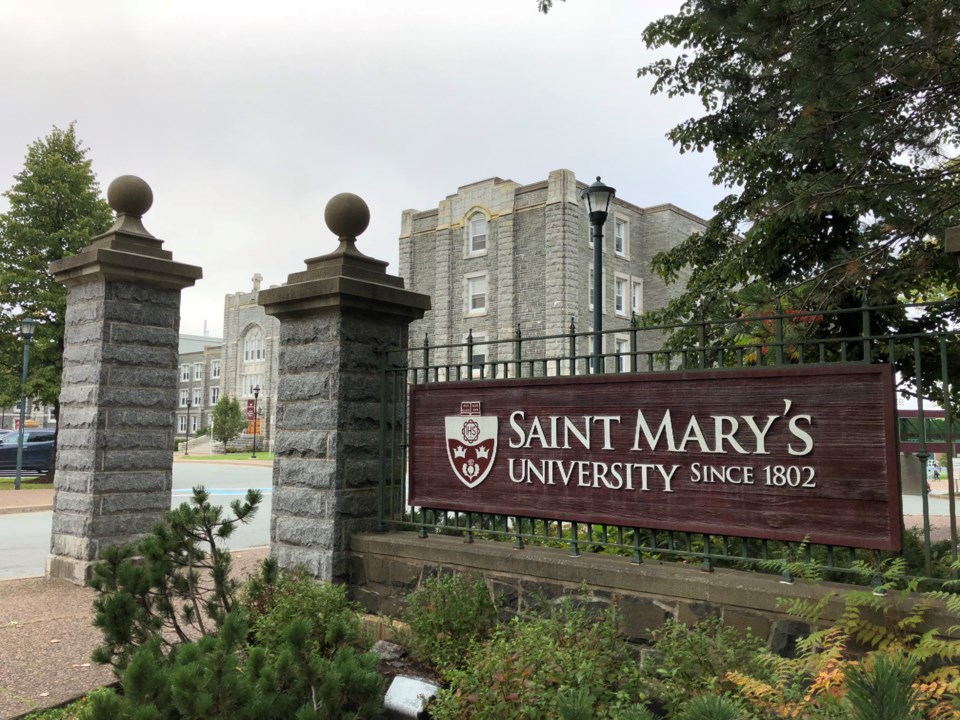 As thousands of post-secondary students return to Nova Scotia, the province’s top doctor urged students and the community to continue providing support and hard work in fighting the coronavirus.

To date, Nova Scotia has seen slightly more than 3500 post-secondary students return for the winter term with more students expected to arrive next week.

Dr. Robert Strang, Nova Scotia’s chief medical officer of health, said the incoming students have been quarantining as part of the mandatory 14-day self-isolation period upon arrival in Nova Scotia. They’re also asked to get tested halfway through their quarantine period.

“We know that over half of them have been tested, and amongst all those, we’ve seen nine positive cases,” Strang said at a Friday COVID-19 briefing. “And all of those cases were doing what they’re supposed to do: they came, they self-isolated and because they were self-isolated and doing their quarantine, they hadn’t had exposure or exposed anyone else while they were infectious.”

“The students are very much taking seriously this need for quarantining as the primary step to keep themselves and everybody else safe as they come back to start the winter term,” he said.

He also thanked students, universities and communities where the schools are situated for their hard work and support.

With the new semester beginning, Nova Scotia began a new testing strategy for out-of-province students returning to the province.

Post-secondary students from anywhere except P.E.I. or N.L. are strongly encouraged to book a COVID-19 test for day six, seven or eight — around the halfway mark of their mandatory 14-day self-isolation.

He said it’s important for any students who are currently self-isolating and have surpassed the half-way point of the mandatory 14-day quarantine to get tested.

Near the end of the 14-day period for these students, Strang said more pop-up testing sites will be brought into the university communities.

As of today, the province has reported 30 active cases of COVID-19 including one new case from a Dalhousie University student in Halifax who lives off-campus.